A ground-breaking Victorian initiative that uses dogs to support children and other vulnerable people testifying in court is being expanded. 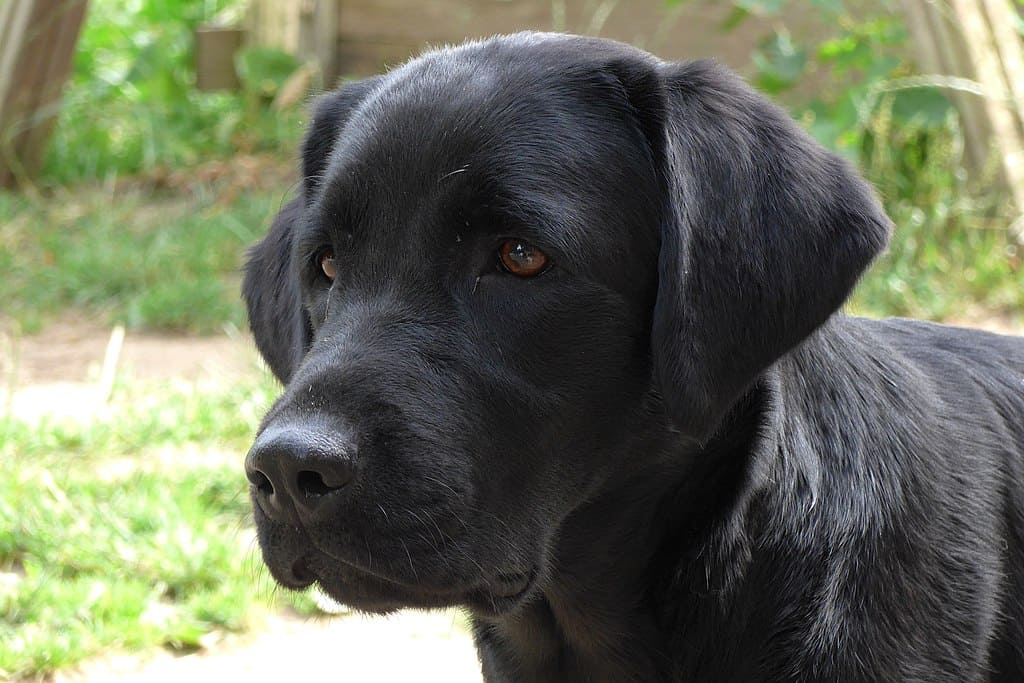 A program in Victoria that uses a four-legged friend to help vulnerable people when they are required to give evidence in court has been expanded, with the addition of a second dog.

Kiki, a two-year-old black Labrador is from today (Monday) joining her Labrador partner, Suzie-Lucy, who was the first dog in Australia to be allowed on the witness stand as a person gave evidence.

Loving and gentle Kiki is based at the Child Witness Service to support children and young people under 18 who are required to give evidence.

Since the Court Dog Program commenced in May 2017, dogs have supported almost 300 witnesses across 250 cases – nearly half of which have been children.

Kiki and Suzie-Lucy are provided by Assistance Dogs Australia and will accompany a witness and lie quietly next to their feet during court proceedings.

The pair is able to perform a range of tricks

The pair is able to perform a range of tricks, such as playing tenpin bowling with the witness and turning the pages in a book. The aim is to help provide calming support and reduce the likelihood of further traumatisation.

Victoria is currently the only state running a full-time program with an accredited dog working in both remote witness rooms and on the witness stand in courtrooms.

Both Kiki and Suzie-Lucy finished their advanced training at the Southern Queensland Correctional Centre, as part of the Pups in Prisons program. The wellbeing and rehabilitation program allows prisoners to train and care for dogs in partnership with Assistance Dogs Australia.

“The Court Dog Program is a wonderful initiative that helps make the court system more sensitive to the trauma many victims and witnesses have suffered,” said Victoria’s Attorney-General, Jaclyn Symes

“Kiki’s calming influence will be welcomed in more court hearings across the state – providing emotional support to help minimise the particular distress and anxiety child witnesses can feel.”

Abbey Hogan, Solicitor for Public Prosecutions, added: “The Victorian Office of Public Prosecutions is proud to have started this remarkable program, which has proven so beneficial in helping ease the stress of witnesses giving evidence in the courtroom.”