Long jail sentence and hefty fines for negligence over 2020 death of one worker and serious injury to another. 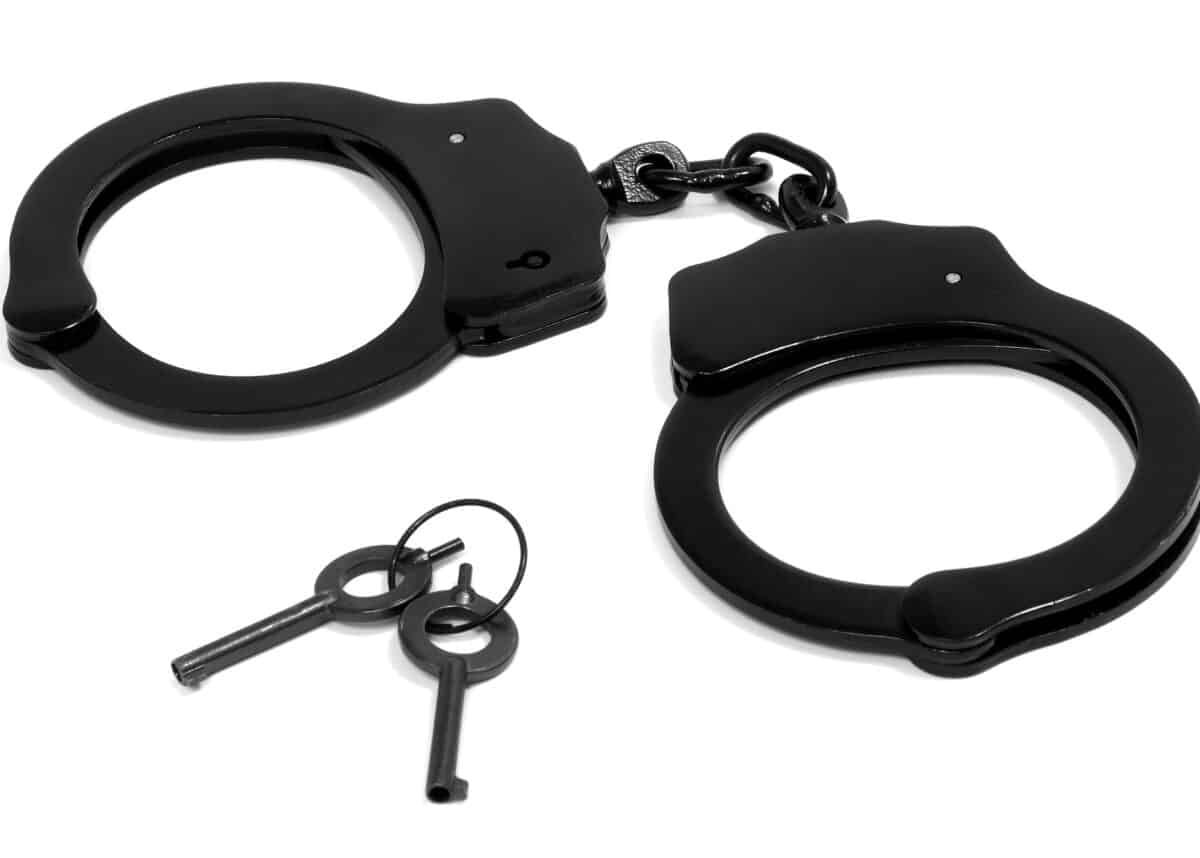 Image by WikimediaImages from Pixabay

A court in Western Australia has passed the longest term of imprisonment ever imposed for a work safety and health offence in Australia – a total of two years and two months.

Director of MT Sheds (WA) Pty Ltd, Mark Thomas Withers, was sentenced in the Esperance Magistrates Court following the 2020 death of a young worker and the serious injury of another.

He is to serve eight months of the sentence immediately, with the remaining 18 months suspended for 12 months. He was also fined $2,250 for operating a crane without the appropriate licence.

MT Sheds and Withers pleaded guilty to a total of seven separate charges, including charges in relation to the death of Jake Williams and serious injuries to Fraser Pinchin in March last year.

The charges included one of gross negligence against MT Sheds, for which the company was fined $550,000.

Withers pleaded guilty to a charge that the company’s gross negligence offence occurred with his consent or was attributable to his neglect. It was on this charge that he was sentenced to imprisonment.

All three did not have high-risk licences

Other charges were that neither Withers nor either of the two employees involved in the incident held High Risk Work Licences for work they were performing, and that MT Sheds allowed Williams to do construction work when he did not hold a Construction Induction Training Certificate (known as a ‘white card’).

MT Sheds was fined a total of $55,000 for these breaches of the Occupational Safety and Health Regulations.

The fines are the highest under the Occupational Safety and Health Act, following the WA State Government’s increase in penalties for breaches of the workplace safety laws in 2018.

On the day of the incident, the two workers were installing roof sheets on a large machinery shed they were constructing on a farm for agricultural purposes. There were no safety control measures in place.

Both men fell from a significant height

A strong wind or willy-willy lifted a sheet from the pack of roof sheets they were working near, causing both men to fall from a significant height.

Williams fell approximately nine metres from the apex of the roof, suffering fatal injuries, while Pinchin fell around seven metres from the roof’s edge near the gutter line, suffering multiple fractures of the pelvis, hip, wrist and ribs.

WorkSafe WA Commissioner Darren Kavanagh said that culpability for a work-related death did not get much worse than in this case.

“Mr Withers completely failed in every sense to provide a safe workplace for his employees, and as a consequence a young man lost his life and a family lost a loved one,” he said.