MP Gladys Liu defends herself after concerns about her Chinese associations

Liberal MP Liu issued a statement following a politically disastrous interview with Sky on Tuesday night in which she repeatedly floundered when pressed on her connections to Chinese organisations. 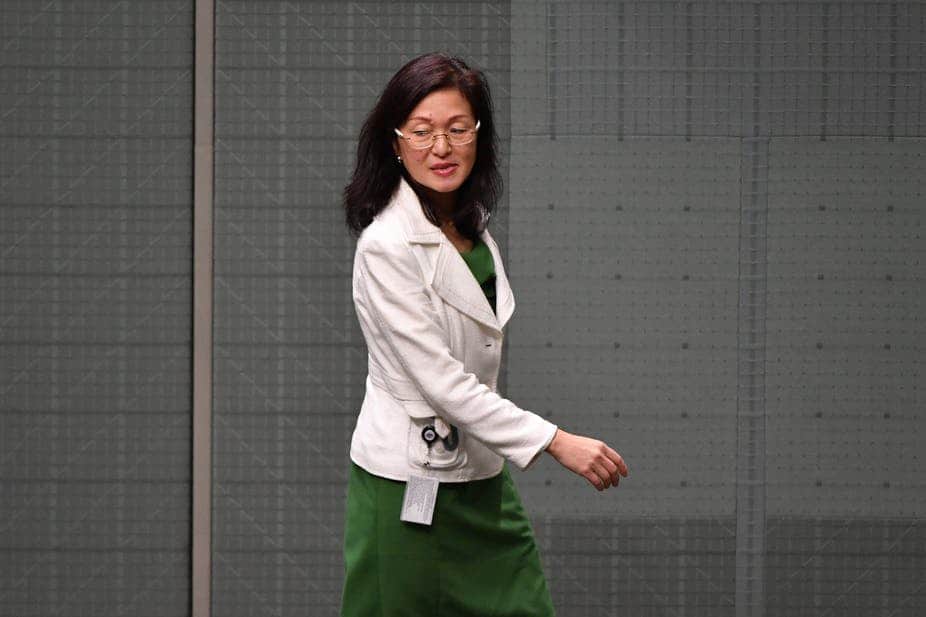 Liu won the marginal seat of Chisholm at the May election, making history as the first female Chinese-Australian MP. (Mick Tsikas/AAP/The Conversation)

The Liberal member for Chisholm, Gladys Liu, has strongly proclaimed her loyalty to Australia and her support for the government’s policy on China, amid a row over her record of past associations with organisations with links to the Chinese Communist party.

Liu issued a statement following a politically disastrous interview with Sky on Tuesday night in which she repeatedly floundered when pressed on her connections to Chinese organisations – claiming a lack of memory – and her views in relation to China, including its activities in the South China Sea.

She said she no longer had an association with any of these organisations.

These organisations have indirect or direct links to the CCP’s United Front Work Department, which co-opts and organises Chinese in other countries to act in the interests of the CCP.

Liu said some Chinese associations “appoint people to honorary positions without their knowledge or permission.

“I do not wish my name to be used in any of these associations and I ask them to stop using my name.

Liu, who won the Victorian marginal seat of Chisholm at the May election, said she was “a proud Australian, passionately committed to serving the people of Chisholm, and any suggestion contrary to this is deeply offensive”.

Noting she was a new MP, she said she had not been clear in the Sky interview and “should have chosen my words better”. She stressed she was in accord with government policy on issues relating to China.

“Australia’s longstanding position on the South China Sea is consistent and clear.

“We do not take sides on competing territorial claims but we call on all claimants to resolve disputes peacefully and in accordance with international law.

“Our relationship with China is one of mutual benefit and underpinned by our Comprehensive Strategic Partnership. China is not a democracy and is run under an authoritarian system. We have always been and will continue to be clear-eyed about our political differences, but do so based on mutual respect, as two sovereign nations, ” Liu said.

“As a proud Hong Kong-born Australian I do not underestimate the enormity of being the first Chinese-born member of parliament.

“I know some people will see everything I do through the lens of my birthplace, but I hope that they will see more than just the first Chinese woman elected to parliament. I hope they will see me as a strong advocate for everyone in Chisholm.”

Earlier, Labor’s foreign affairs spokeswoman Penny Wong challenged Scott Morrison to assure the parliament and the public “that Gladys Liu is a fit and proper person to be in the Australian parliament”.

“I can recall the Liberal Party making Sam Dastyari a test of Bill Shorten’s leadership – well this is Scott Morrison’s test,” Wong said. Dastyari eventually resigned from the Senate after a scandal involving in particular his links with Chinese political donor Huang Xiangmo.

Labor tried to probe the Liu situation in the House, but was mostly thwarted by the questions being ruled out of order. In the Senate, Foreign Minister Marise Payne defended Liu’s fitness.