The man who raped and killed Irish woman Jill Meagher has lodged an appeal in Melbourne's Supreme Court to have his sentence reduced. 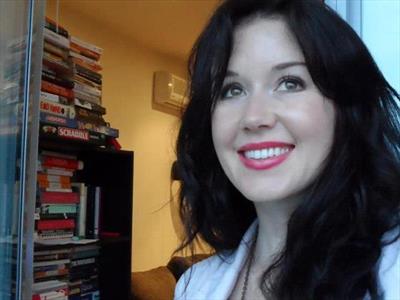 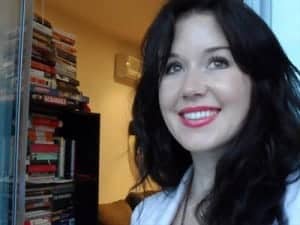 THE man found guilty of raping and murdering Irish woman Jill Meagher in Melbourne last year has appealed to have his sentence of life in prison reduced.

The Guardian reports that Bayley lodged the appeal with Melbourne’s Supreme Court on Wednesday, but no date for the hearing has been set as yet.  His appeal is on the grounds the sentence handed down by Justice Geoffrey Nettle last month was excessive.

Justice Nettle sentenced Bayley to life in prison with a 35-year minimum term in June for the rape and murder of Ms Meagher, an ABC Radio employee who moved to Australia from Ireland in 2009 with her husband, Tom.

At the time, Justice Nettle described Bayley’s actions as “savage and degrading” when he approached Ms Meagher in Brunswick’s Sydney Rd in September 2012, while she was on her way home from a night out with friends.

Bayley then chased Ms Meagher into a nearby alleyway, raping and strangling her to death only 500m from her home.

At the time of the attack, Bayley was out on parole for punching a man in Geelong.  It later emerged he had been previously found guilty of 20 rapes over a 23-year period, and had spent 11 years in jail for rapes and sex-related assaults.

Bayley’s minimum 35-year-term without parole currently means he will not be eligible for release until he is 76 years old.