McDonald’s closes 12 outlets in Victoria as a precaution

Truck driver who delivered to the stores found to be positive and to have a connection to another McDonald’s outbreak. 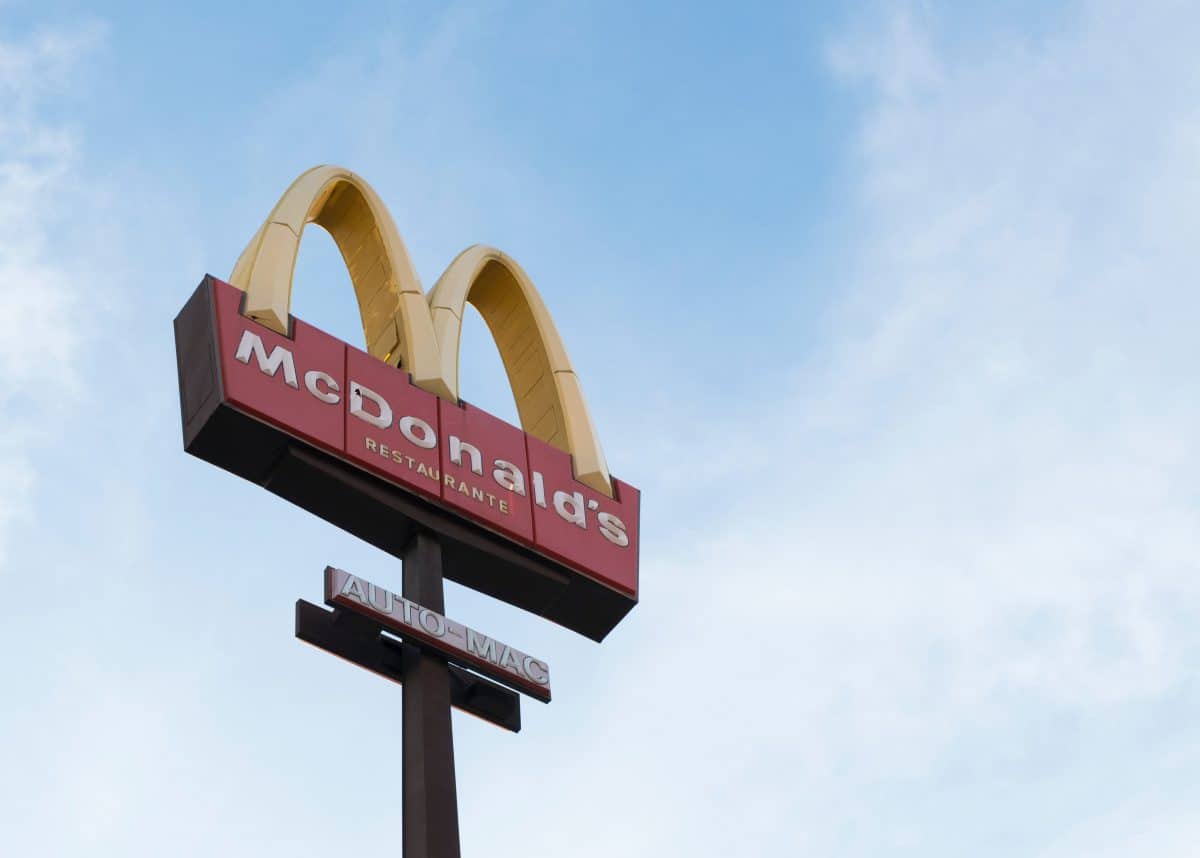 Victorian opposition leader Michael O’Brien has sought to score political points over the decision by fast-food chain McDonald’s to close 12 of its stores in the state after a truck driver doing deliveries tested positive for the coronavirus.

“If (Victorian Premier) Daniel Andrews had acted as quickly over Cedar Meats as McDonald’s has over their stores, you wouldn’t have 100 people infected,” O’Brien said.

The McDonald’s outlets have been closed for deep-cleaning after a truck driver made deliveries while he was asymptomatic and unaware he had COVID-19. The chain said in a statement that no employee has tested positive as a result, and that customers are not at risk.

“Out of an abundance of caution, we have made the decision to close,” McDonald’s noted. “Potential close contacts and employees who have worked specific shifts during and after the truck driver’s delivery have been instructed not to return to work for 14 days and advised to be tested.”

According to the state’s health department, the infected driver is an extended family member of a McDonald’s employee at Fawkner, a suburb 12 km north of Melbourne’s CBD.

An infection cluster emerged there on May 9 and to date 11 cases have been linked to it, comprising four employees and seven contacts

Meanwhile, the Cedar Meats processing plant in Melbourne partially reopened on Monday, 18 May after it closed for 14 days. The outbreak there was said to have affected 91 people, although this number was later amended to 90.

There have subsequently been questions around the company’s processes and the Victorian government’s handling of the cluster.

Last week the state’s chief health officer, Dr Brett Sutton, said in a radio interview that the department could perhaps have acted earlier.

“Maybe we shouldn’t have waited for a third linked case,” he said. “Maybe for these settings we should shut an entire place down, not just the boning room where it all started, but an entire facility.”