Crime figure turned author Mark 'Chopper' Read has been remembered as a family man at a small private funeral in Melbourne. 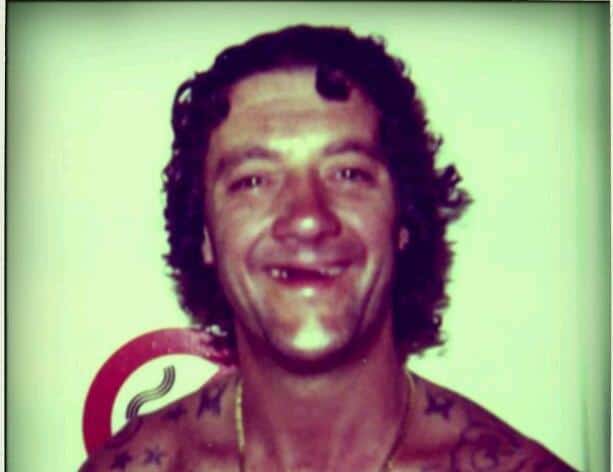 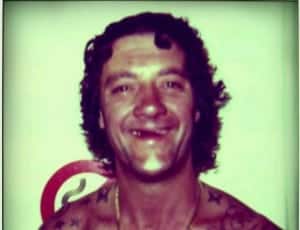 THERE was the Mark “Chopper” Read who committed armed robberies and attempted to kidnap a judge, then there was the loyal and trustworthy family man.

Read our inclusive story of one woman who shared a dinner with the notorious criminal figure here.

The “one of a kind” father and husband was laid to rest at an invitation-only funeral on Monday.

“He’s left behind a wife and two boys as a man and a father and that’s how he should be remembered,” Troy Johnston, a friend of Chopper’s, told Network Ten.

Read died aged 58 last week after a battle with liver cancer, on Thursday in Clifton Hill.

Read spent more than 23 years in jail for crimes including armed robbery, assault and kidnapping, including trying to abduct a Victorian County Court judge at gunpoint.

He once claimed he was involved in killing 19 people and the attempted murder of 11 others.

He was famously portrayed by Eric Bana in the 2000 film Chopper.

Read was also Australia’s best-selling true crime author, with copies of his first book Chopper: From the Inside selling more than 300,000 copies.

Mr Johnston described him as “one of a kind”.

“He was one of the most generous and loyal friend and trustworthy people I’ve ever met in my life,” he said. – AAP