The World Health Organization place Australians amongst the top 6 countries in the world in terms of life expectancy but the new budget might rob Australians of their healthy ranking. 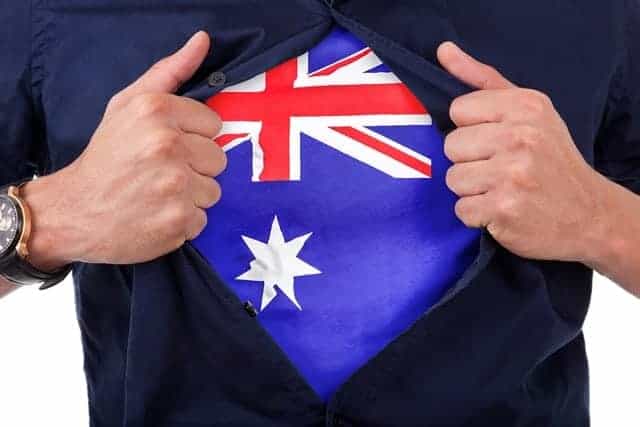 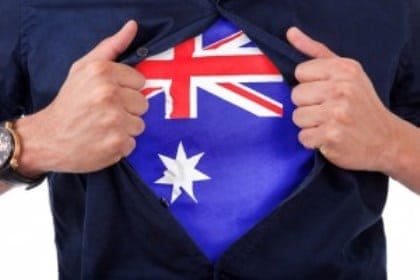 Living in Australia could extend your life, according to recent statistics released by the World Health Organization (WHO).

Australian men are expected to reach an age of 80.5 years placing them in the top three countries internationally. But, while Aussie women are placed sixth on the survey they still outlive their male countrymen by more than 4 years.

Baby boys born in 2012 are expected to reach the ripe old age of more than 80 years.  Babies born in Iceland come in first with a life expectancy of 81.2 years followed by Switzerland at 80.7 years.

This comes on the back of the recent announcement of budget cuts to Australia’s health care system.  These budget cuts may in fact strip Australia of their ranking as one of the countries with the highest life expectancy in the world.

Professor Sharon Friel, director of the Menzies Centre for Health Policy at the Australian National University, said in an article published in the Daily Mail; “Australia has very good social conditions, relative to other countries – which are very important to people’s health and wellbeing.”

She added that other elements of Australian health contribute to the high life expectancy ranking.  These include excellent sanitation and readily available, good quality fresh food and water.

But she added that Australia’s top-notch healthcare system plays a vital role in placing Australia so high on the WHO’s survey ranking; “Access to healthcare is commonplace across Australia – so we have been the envy of the world partly for that reason.”

She warned that the planned Federal budget cuts in terms of health funding could significantly impact on the WHO’s next survey and Australia may not hold on to their position much longer.

‘Internationally the evidence tells us the focus on primary healthcare and preventative health is the most effective and financially efficient way to do this,’ she said.

The WHO’s statistics show an international increase in life expectancy for those born after 2012.  Japanese women still outlive the rest of the world and are expected to reach an age of 87 years.

The life expectancy of those living in poorer countries has increased as fewer children are now dying before their 5th birthdays and increased access to top healthcare for those in richer countries.

In stark contrast to countries, such as Australia, Singapore and Japan, where the average life of 80 years or more is expected for men; men in South Africa and Afghanistan are expected to die shortly before their 50th birthday. This is attributed to unstable economic and political conditions and aggravated by poor access to health care.