Life expectancy for Australian men is creeping higher and higher, but then again, so is the retirement age. Unfortunately, those who live the longest in the world will also have retire later than the rest of the world. 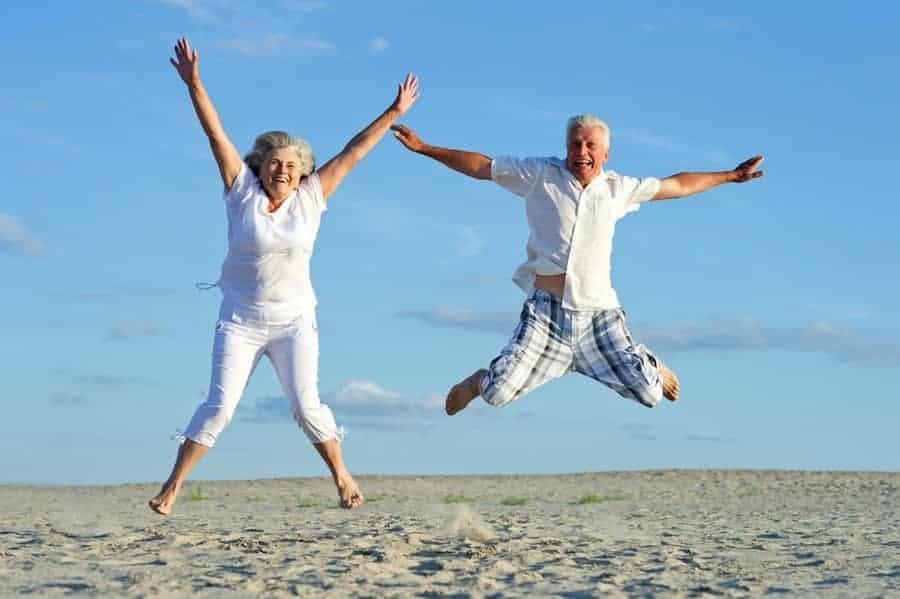 Life expectancy for Australians will climb to 95.1 years for men and 96.6 for women in 2054-55. This is according to the government’s ‘2015 Intergenerational Report’ released on 5 March.

According to a United Nations Population Fund report in 2012, Australia ties with Hong Kong, Iceland, Japan, Norway and Switzerland for the world’s longest life expectancy for men, while Australia’s women trail behind the likes of Japan, Italy, Spain and France.

Part of the reason for this could be that government has quadrupled their spending on aged care since 1975 and is expected to just about double it again by 2055.

In response to this longer-living population, the government has proposed raising the retirement age to the highest in the world (70), in order to deal with the costs. This would result in Australians born from 1966 onwards being expected to work until they are 70 before they can access their government retirement allowance.