She had recently come under fire after her party lost the by-election in the seat of Upper Hunter. 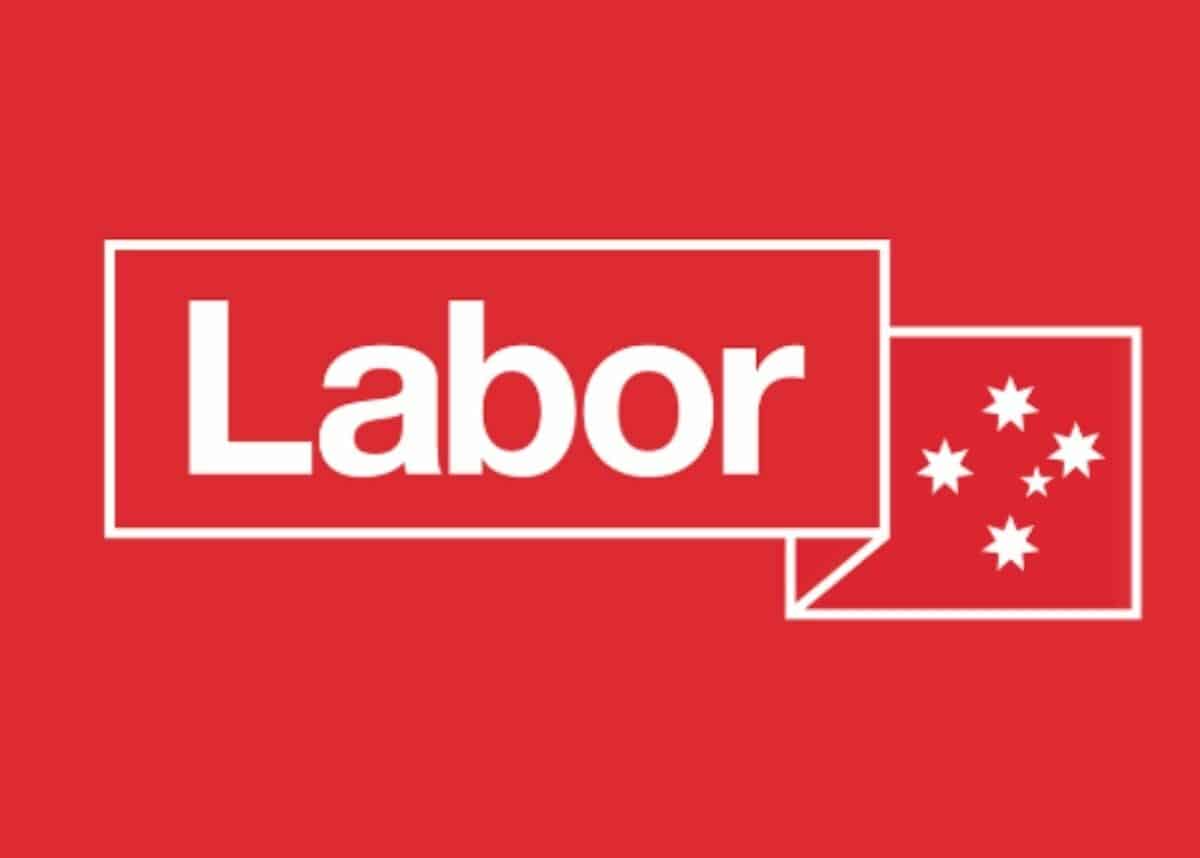 Jodi McKay has stepped down from her position as NSW Labor Party leader following "destabilisation" within the party. Image: Twitter/@australianlabor

Jodi McKay has stepped down as the NSW Labor leader. She said she feels some colleagues in the party had “never accepted” her, according to ABC Australia.

“I have always tried to build consensus within our party, but it is clear that although I was elected leader in a democratic process, there were those within our party who have never accepted that,” she said.

She quit on the morning of 28 May after a crisis meeting over the NSW Labor leadership.

McKay has been the leader of the Opposition party since 2019 but has faced intense scrutiny since her party lost the seat of Upper Hunter in the by-election on 22 May.

The Labor Party had been attempting to win the seat from the Nationals following the resignation of disgraced former MP Michael Johnsen.

Ms McKay cited internal “destabilising” as the reason for her exit.

“I have spent the last six days reflecting on how to achieve unity and I have decided that this offers the party the best opportunity to heal and to move forward but there also has to be a future where there is no destabilising of the party’s leader from within,” she said.

She added that she had made the decision without having to be forced in a formal spill and that she resigned knowing she had the support of the caucus.

Colleagues express their support for McKay

Former NSW Labor Leader Michael Daley and Chris Minns appear to be the only candidates to replace McKay, after Shadow Health Minister Ryan Park said he would not stand.

Mr Minns said that Ms McKay has shown great leadership and is “a person of great integrity.”

“In the coming days I intend to continue talking to my colleagues in the Labor caucus, Party and movement about how we unify and win the confidence of the people of NSW,” he said.

Daley also praised McKay’s leadership saying in a statement, “She was democratically elected overwhelmingly by both the membership and the caucus.”

“It’s a shameful thing she felt forced to go.”

ALSO READ: Is Labor still the party of initiative in Australian politics?