Is the coronavirus a pandemic, and does that matter? 4 questions answered

SPECIAL FEATURE: he new coronavirus has now affected more than 20,000 people. Some public health officials have said the outbreak is likely to soon be a pandemic. Just what is a pandemic anyway? 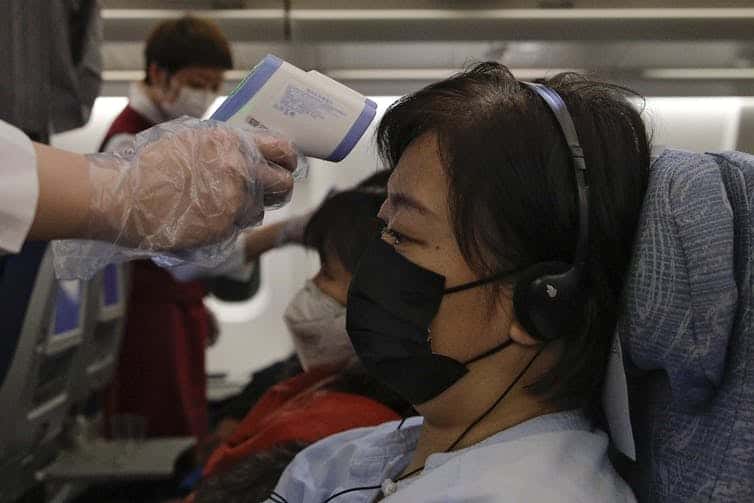 The new coronavirus has now affected more than 20,000 people in China and claimed more lives as of Feb. 4 than the SARS epidemic from 2002 to 2004. Hong Kong has reported its first death. Some public health officials have said the outbreak is likely to soon be a pandemic, but the World Health Organization said Feb. 4 that it isn’t, yet. Just what is a pandemic anyway? An epidemiologist and public health researcher explains.

When a disease outbreak, or epidemic, crosses international boarders and spreads across a wide region, we public health professionals typically call it a pandemic. The term “pandemic” tells us that the outbreak is occurring in many places but says nothing about its severity.

Because of their wide geographic distribution, pandemics usually affect a large number of people. While we usually think of pandemics in relation to serious, life-threatening diseases, even outbreaks of mild diseases could cross borders and become pandemics.

2. Does it matter if it is or isn’t called a pandemic?

Calling an outbreak a pandemic is simply a reflection of where the disease is spreading. The terminology doesn’t change anything about the severity of the disease or how we are responding.

Since the day the outbreak was identified, health officials worldwide have been taking steps to isolate ill people to try and prevent any spread and quarantine people who have traveled to certain areas of China. The World Health Organization declared it to be a Public Health Emergency of International Concern Jan. 30, which improves information sharing and coordination throughout the world.

These actions will continue no matter what it is called.

3. Would it being a pandemic put me at greater risk?

Your risk wouldn’t changed simply because of a change in terminology. Though the virus has been identified in 23 countries as of Feb. 4, over 99% of the cases have occurred in China.

Local transmission outside of China has generally been limited to people who had direct contact with ill travelers from China. In a cluster reported from Germany, several employees of a company were infected by a co-worker who returned from travel to China, and one of the employees infected one of their children. This clearly shows that person-to-person spread is possible, but it doesn’t mean that the disease is spreading extensively in the community.

Even if an outbreak is spreading worldwide, how it is spreading locally and how people respond is what determines your risk.

4. So what happens next?

Public and global health experts and health care workers will continue to respond to this outbreak as they have for the last month. Doctors and nurses in the community will continue to quickly identify ill people and test them for the coronavirus. Sick people will be isolated so that they don’t spread their illness to their family, friends or co-workers. Public health officials will track the spread of this outbreak and will use that information to prevent the spread of the disease in the community.

The next move is up to the virus.