City’s Inner Ring is attracting tenants, but property vacancy rates are rising in the Middle Ring, as well as in some NSW regional areas. 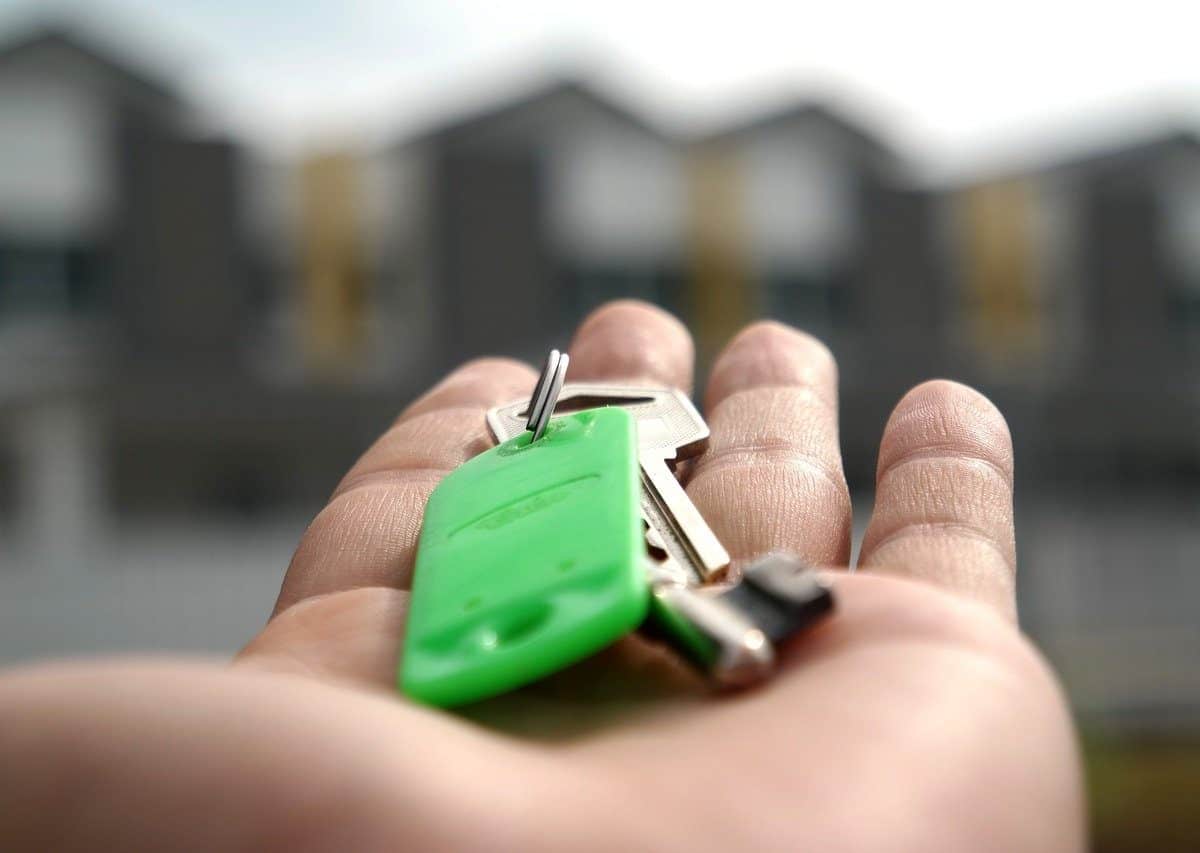 Image by Mastersenaiper from Pixabay

The end of 2020 brought more stability to the rental accommodation market after a long period of uncertainty, the Real Estate Institute of New South Wales (REINSW) says.

Results from the institute’s Vacancy Rate Survey for December show that Sydney’s Inner Ring continues to attract tenants, with a consequent drop in vacancy rates. But there has been an increase in vacancies in the city’s Middle Ring, as well as in some regional areas.

“As we reached the end of a chaotic year for the inner city and regional rental markets, the vacancy rates continued to stabilise,” said Tim McKibbin, CEO of the REINSW.

“Though, with this latest Covid-19 wave now hanging over NSW, it will be interesting to see how the market fares during the first quarter of the year.”

Overall, vacancies in Sydney decreased last month and now sit at 3.3%, which is down 0.1% from November, the institute reported. Confidence continued to return to Sydney’s Inner Ring rental market with a decrease of 0.2% in the vacancy rates to 4.4%.

But there was an increase in vacancies in the Middle Ring – rising from 4.4% to 4.7%. Sydney’s Outer Ring remains stable with no change, at a tight 1.8% vacancy rate.

“The job market continued to strengthen during December, but as we begin 2021 many tenants may still be faced with tough financial decisions to make due to the drop in Government assistance payments on 1 January,” McKibbin warned.

Slowing of the exodus to regional areas

According to the institute, at the end of last year there was a slowing of the exodus from metro to regional areas, resulting in vacancy rates increasing in many of these areas. For example, Wollongong’s vacancy rate increased from 1.8% to 2.5%, which affected the Illawarra’s result by an increase of 0.2% to 1.5%.

Conversely, Newcastle saw a large decrease in vacancies, dropping from 2.6% in November down to 1.5%.

“As we begin 2021, it’s clearly a mixed bag – with Sydney’s Inner Ring settling down whilst an exodus from the Middle ring of Sydney [is] continuing, which may see tenants either returning to more popular city areas, or abandoning the city altogether for a sea change to regional NSW or elsewhere in Australia,” McKibbin stated.