In December 2017, the US Senate approved reforms to the tax system put forward by Donald Trump and his administration. 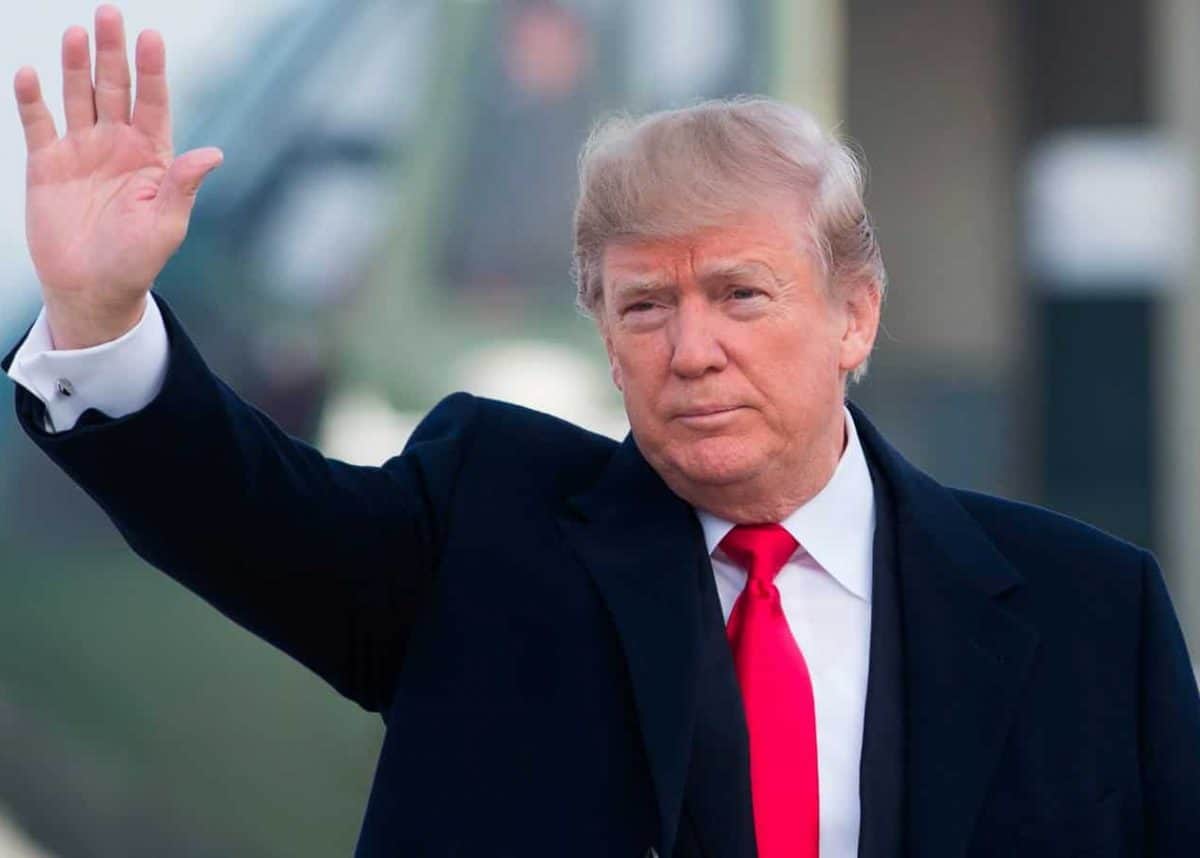 Trump declared the reforms to be a “Christmas present” for the American middle class and predicted that it would help the domestic economy “rock”. Delegates at the recent World Economic Forum held in Davos, however were less convinced about the effect the reforms would have worldwide.

An Overview of the Reforms

Although the reforms are sweeping, the nature of them is relatively straightforward, Trump has simply cut many US tax rates. The most significant is corporate taxes which have been cut from 35% to 21%, a figure that many experts believe most companies already pay after reliefs and loopholes.

There are also cuts to inheritance taxes and on overseas profits, while child tax credit has been expanded.

Speaking at the World Economic Forum Trump told delegates at Davos that the reforms would lead to pay rises for US workers because companies would pass on the corporate tax savings they made and likened the pay rises to “a big, beautiful waterfall”.

The International Monetary Fund (IMF) warned, however, that the reforms could lead to a bigger US budget deficit, that in the long term this could push up US interest rates and that this could have a negative effect on global stock prices.

Also speaking at Davos, Christine Lagarde, managing director of the IMF said, “While the US tax reforms certainly will have positive effects in the short term, for the US and other countries around, it might also lead to serious risks”.

Concerns were also raised about how savings from the tax reforms would be allocated, echoing criticism from the US Democratic Party that said the reforms favoured multinational corporations, property companies and the super-rich.

“Having growth is good, improving productivity is good, but [policymakers should] make sure that the results of that growth are properly allocated,” continued Lagarde.

As is the case with many countries who have an advanced economy, the underlying risk to the Australian economy comes from the wider, long term implications of President Trump’s tax reforms.

Where Australian companies and investors are concerned, contingency plans need to be considered that could offset any long-term effects caused by the reforms. Withers Worldwide, the international law firm, are compiling information on the reforms and can provide help to companies and individuals who feel they may be at risk.