Farmers are destroying their own crops as lack of backpackers and foreign seasonal workers leaves fruit unpicked. 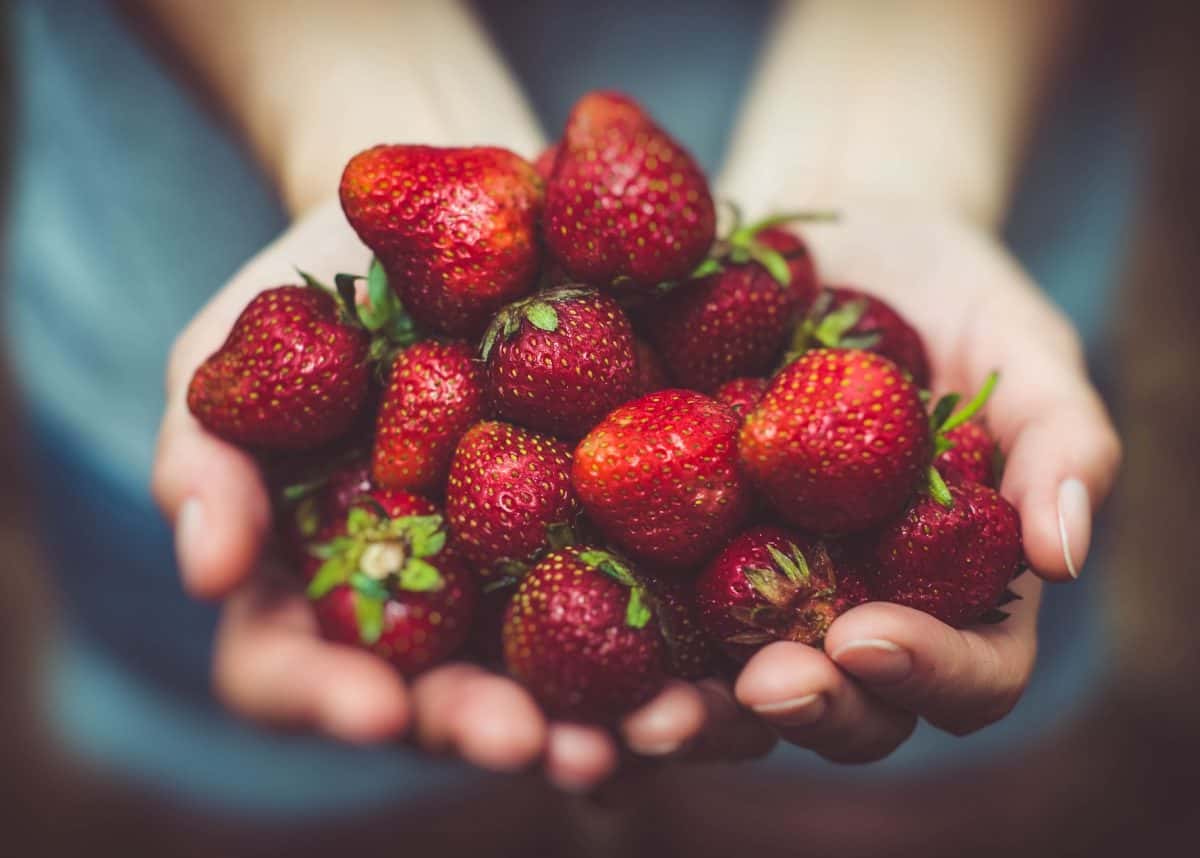 A trial group of seasonal workers has arrived in Australia from Vanuatu to assist with the Northern Territory fruit-picking season.

Once they have completed their mandatory 14-day quarantine period, the group of 160 will begin helping with the mango harvest.

Their charter flight and quarantine expenses have been paid for by the NT mango-growing industry, which is desperate to maximise the harvest.

Can the labour shortage be alleviated?

But even if this is the forerunner of several more such groups, is it going to be enough to alleviate the labour shortage created not only by a lack of traditional seasonal workers from the Pacific islands, but also the huge drop in international backpackers who typically help out as well?

Several voices have warned that vast tracts of ripe crops may end up being left to rot due to the lack of labour.

In Queensland, for example, a strawberry grower has told ABC News she has been forced to abandon entire paddocks because she does not have enough workers to pick and pack produce.

Aussies should be worried for next year

“There was already a certain amount of people committed to be here for the season when this (the pandemic) all unfolded, so next year is what we’re worried about because there’s no new people coming in to replace these people,” said Di West of Suncoast Harvest at Bells Creek.

“We are really, really worried about next year and I think every Australian should be worried because these people pick and pack all of the food that we eat.”

West told the ABC she expected to have to cut back plantings next year by at least 30%.

Backpacker population is down by 60%

Recently Rachel Mackenzie from the industry group Berries Australia said the labour shortage was a “serious problem”, with the backpacker population having reduced by more than 60% in recent months.

In an interview with the Brisbane-based Courier-Mail newspaper, Gavin Scurr of Piaata Farms, which includes The Strawberry Fields at Wamuran, about 64km north of Brisbane, said it was possible for anyone keen to do picking work to earn upwards of $3 000 a week and have some fun at the same time.

Scurr said he’d had to destroy a portion of his crop because of a lack of labour.