Border Force is cancelling visas and removing foreign nationals from the country for serious breaches of Covid-19 regulations. 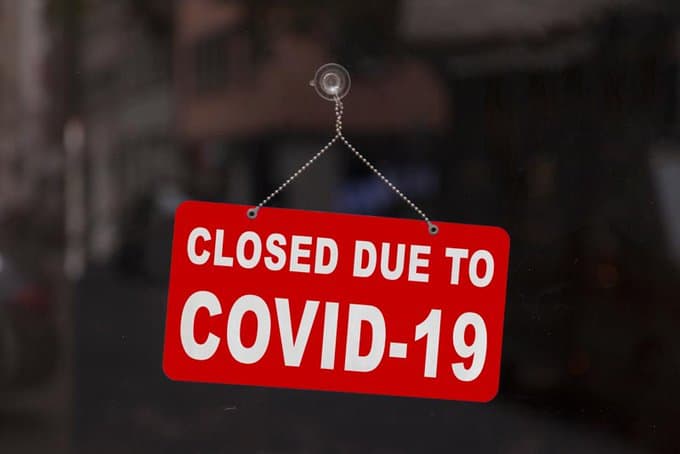 The Australian Government has begun making good on a promise to deport foreign visa-holders who fail to comply with the country’s Covid-19 regulations and risk further spreading the virus.

An announcement from the Australian Border Force has confirmed that a French national has been removed from the country after his visa was cancelled following his involvement in the organisation of an illegal New Year rave west of Gympie in Queensland.

Removal of visitors who pose a health risk

Under the Migration Act, if a visa holder is a risk to the health, safety or good order of the community, their visa can be liable for cancellation and they may be removed from Australia.

Acting Commander for ABF Enforcement, Steven Darby, said the removal highlighted how seriously the organisation was taking threats posed to the community by those intentionally breaching the coronavirus restrictions.

“The ABF will not tolerate non-citizens who choose to engage in criminal activity or behaviour of concern, particularly with respect to Covid-19 restrictions, which can have a devastating flow on-effect for our community,” he stated.

A message to others engaging in reckless acts

“We hope this sends a strong message to others who think they can arrange or participate in reckless activities of this kind.”

According to the ABF, it has now issued hundreds of formal warnings, eight visa cancellations and deported several foreign nationals for breaching Covid restrictions.

The French national deported under Operation Baritone, which was established to ensure foreigners follow social distancing, quarantine and self-isolation rules while in Australia.

The furore around the behaviour of mainly backpackers broke over Christmas when police in New South Wales were called to an illegal open-air Christmas party at Sydney’s Bronte Beach, which was in violation of state Covid-19 restrictions.

“We were quite shocked to see people who have been here a while now [and] who’ve seen the situation around the world; who understand the state of the world and what we’re in; breaching public health orders when we have an outbreak in Sydney,” the Federal immigration minister, Alex Hawke, told the ABC at the time.

Hawke said he had instructed the Department of Home Affairs to work with authorities “to bring forward” any cases of people on visas breaching Covid restrictions.