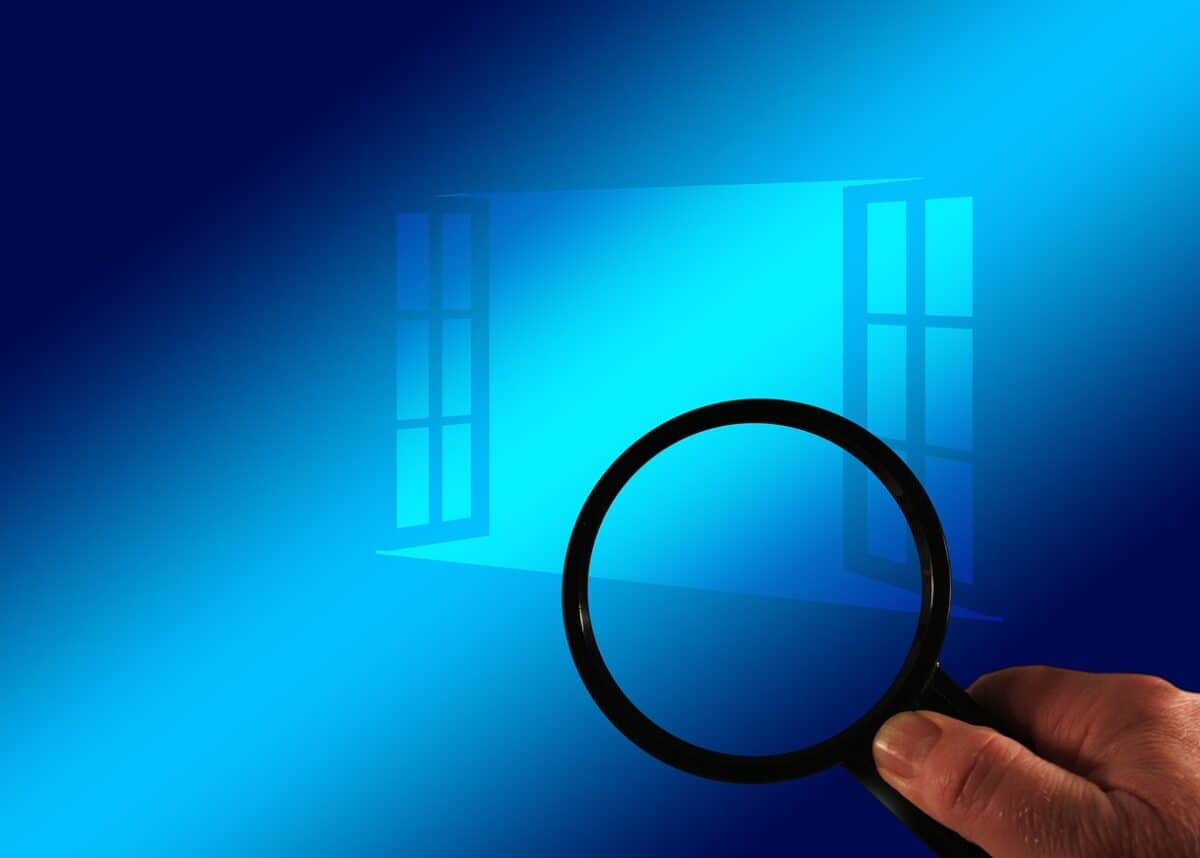 New Zealand’s Green Party has called for former employees of Government security and intelligence agencies to be given at least a five-year stand down period before taking up private sector security contracts.

This follows revelations that a former long-serving Security Intelligence Service (SIS) employee was contracted by fossil fuel companies to spy on peaceful environmental activists, including the young people organising the School Strikes for Climate.

Shocking that oil companies are spying

“The SIS and Government Communications Security Bureau (GCSB) should impose at least a five-year stand down period on their employees, so they can’t immediately go and work for corporate interests when they leave Government employment.”

Tuiono continued: “It’s shocking that oil companies are spying on youth climate change activists in the first place, and it shows how desperate the fossil fuel industry is becoming as the public demand action to stop a climate crisis.

“My message to the fossil fuel industry is to stop spying on kids, start fronting up to the science of climate change and accept that we need an urgent and just transition to clean energy.”

The New Zealand Herald reported yesterday (Thursday) that a two-year investigation has found that various climate change groups were targets of the private investigation firm Thompson and Clark, paid by clients from the oil and gas industry.

Operations against these groups were run by Thompson and Clark’s collection manager, a former long-term New Zealand Security Intelligence Service officer known only as Gerry, the newspaper said.

‘Gerry’ apparently moved to Thompson and Clark 10 years ago after spending 30 years with the New Zealand SIS.

According to the Herald, a major focus of Thompson and Clark’s activities in 2019 and 2020 was monitoring and helping to counter citizen groups concerned about climate change.

“Thompson and Clark’s clients included a range of large greenhouse gas emitting industries, including many of the oil and gas exploration and drilling companies in New Zealand, and the industry lobby group, the Petroleum Exploration and Production Association of New Zealand,” the Herald reported.