Group of top learning universities says a new operating model must be developed to maintain the country’s competitive advantage in education. 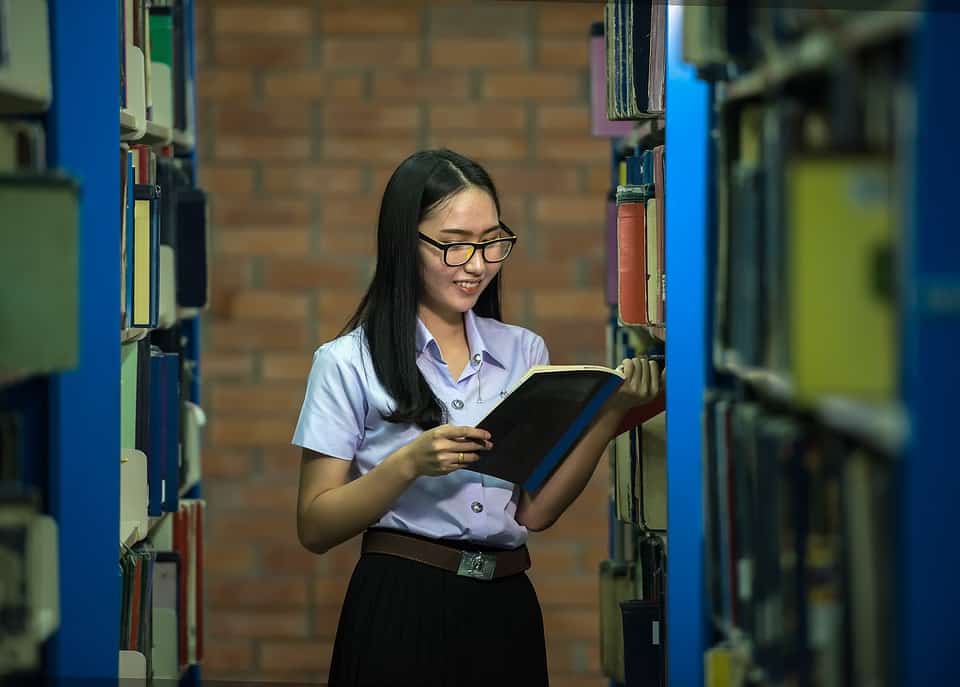 Australia’s so-called Group of Eight universities has called for the Government’s commitment to expanding the role of international education in the post-Covid world so as to boost the country’s economic growth, foster foreign diplomacy and contribute to national security.

“And with large numbers of international student arrivals not anticipated until Semester One 2022, it is critical that the government and higher education sector work together to develop a model that maintains our competitive advantage in international education and research – while ensuring Australia has the skills and expertise required to meet our national priorities.”

Thomson said the Go8 looked forward to collaborating with the Government to develop the new International Education Strategy 2021-2030, announced by the Minister for Education, Alan Tudge, on Wednesday.

Crisis due to lack of fee-paying foreign students

Australia’s universities have been in economic crisis due to the lack of fee-paying foreign students since the start of the pandemic.

According to data from the Department of Education, Skills and Employment released in early January this year, approximately 130,000 students who have already started their studies in Australia have been stranded in other countries due to Covid-19 border restrictions.

As of 10 January, 39% of the 350,000 people who hold an Australian student visa were not in the country, the department stated.

Million-dollar impact generated by these students

“Currently around 30,000 international students enrolled at Go8 universities are still studying offshore and have stuck by Australia through the pandemic. In an increasingly competitive digital environment, we need to develop models that deliver Australia’s world class education to the international community.”