Dr Yang has been held in Beijing under harsh conditions, without access to lawyers or family for more than seven months before being formally arrested. 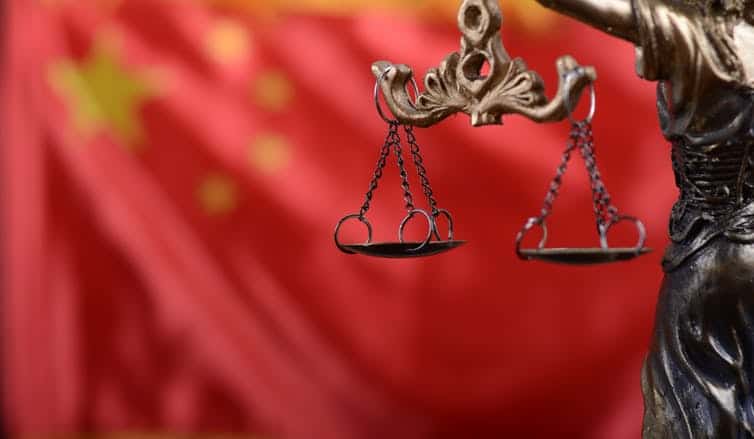 The Morrison government has declared that Australian citizen and writer Dr Yang Hengjun has not been spying for Australia.

Yang, 54, who has been incarcerated by the Chinese for more than seven months, was formally arrested last Friday on suspicion of espionage.

Foreign Minister Marise Payne, asked by The Conversation whether Yang had been spying for Australia, said “there is no basis for any allegation Dr Yang was spying for the Australian government”.

The Chinese have not specified who Yang is alleged to have been spying on behalf of.

A one-time official in the Chinese foreign ministry, Yang, who moved to Australia in 1999, has been an outspoken democracy advocate.

His charging will inject further tension into the already strained relationship between Australia and China.

In a strong statement, Payne said the government was “very concerned and disappointed”.

“Dr Yang has been held in Beijing in harsh conditions without charge for more than seven months. Since that time, China has not explained the reasons for Dr Yang’s detention, nor has it allowed him access to his lawyers or family visits,” Payne said.

“I have discussed this twice with China’s Foreign Minister, State Councilor Wang Yi, and have written to him three times, stating my concerns, and those of the Australian government and people. We have serious concerns for Dr Yang’s welfare, and about the conditions under which he is being been held. We have expressed these in clear terms to the Chinese authorities.”

“If Dr Yang is being held for his political beliefs, he should be released. We expect Dr Yang to be treated in accordance with international human rights law, including the Universal Declaration of Human Rights, with special attention to those provisions that prohibit torture and inhumane treatment, guard against arbitrary detention and that protect the right to freedom of thought, conscience and religion.”

Consular officials are due to visit Yang immediately.

Payne said she would “continue to advocate strongly on behalf of Dr Yang to ensure a satisfactory explanation of the basis for his arrest, that he is treated humanely and that he is allowed to return home”.

Yang, who was living in the United States and was a visiting scholar at Columbia University, flew to China with his wife and child in January. He was detained at once. The Chinese Foreign Ministry said that month that he was suspected of “engaging in criminal acts that endangered China’s national security”.

Yang’s Australian lawyer Rob Stary welcomed Payne’s strong statement, saying government engagement was important from the outset, given the alleged offence of espionage was one that could carry the death penalty.

Stary said that he had not been able to speak directly to Yang, who was given court-appointed Chinese lawyers.