Government and two big airlines in effort to get as many Aussies abroad as possible home in face of coronaviris pandemic. 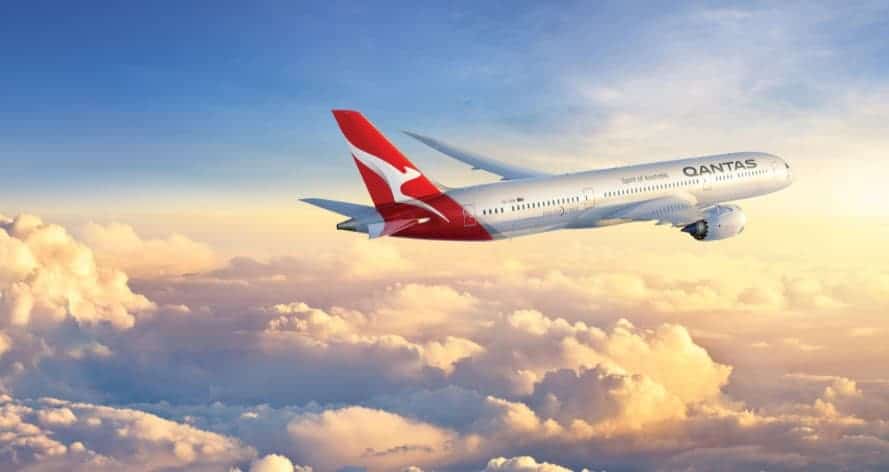 Australians stranded overseas by the coronavirus crisis will be able to access regular flights home for the next four weeks from four major hubs, it has been announced.

Qantas and Virgin Australia will operate the services from London, Los Angeles, Hong Kong and Auckland starting later this week following consultations with the federal government.

The focus on the four departure destinations is in an effort to allow as many Australians abroad as possible an avenue for returning home, as airlines globally slash services in the face of the coronavirus pandemic.

“Many Australians will be able to get to one of these four destinations,” Foreign Affairs Minister Marise Payne said in a statement on Friday.

“They can do so knowing there will be an Australian airline to get them home.”

Senator Payne acknowledged that not all Australians trying to get home would be able to get on to a commercial flight, especially those in South America, and hinted that other solutions may be forthcoming.

“We recognise that, in some cases, this will not be possible, she said.

“We will continue to work closely with airlines and our overseas consular assistance network in these situations.

“Where there are no commercial options available, the Government will consider supporting, on a case-by-case basis, non-scheduled services to other overseas destinations.

“We are continuing our constructive discussions with Qantas and Virgin on flights to less accessible destinations, including South America and the Pacific.”

According to The Canberra Times, the government will be underwriting the cost of empty outbound flights and would subsidise the cost of the inbound flights where they are not commercially viable.

The Guardian reported on Wednesday that Qantas were encountering some difficulties in getting cabin crew for the flights over fears of contracting Covid-19, the disease caused by the novel coronavirus. Some 50 Qantas and Jetstar crew are already diagnosed with the condition, including four who contracted it during a 29 March flight to evacuate Australians from Peru.

The Australian government had warned Australians overseas to return home as soon as possible on 18 March, and banned Australians leaving the country on 24 March as the world travel industry crumbled with the rapid evolution of the coronavirus crisis.