Australians are not allowed to leave the country, under extraordinary new coronavirus restrictions.

by Bryce Lowry
in at 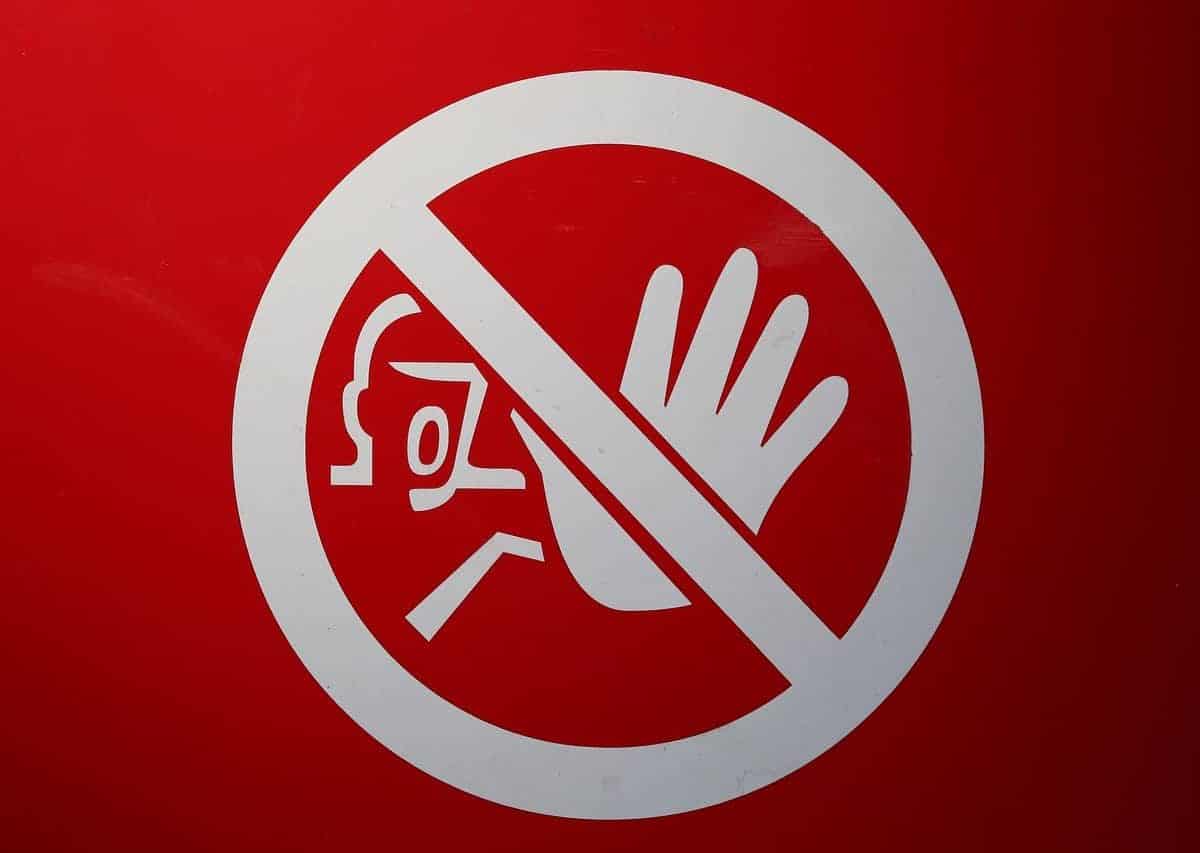 Australians will be banned from leaving the country, as part of further draconian measures implemented to prevent the spread of coronavirus.

In a televised speech and press conference on Tuesday night, Prime Minister Scott Morrison announced the ban, which will come in to affect at midday on Wednesday, along with a range of other new restrictions in the battle against Covid-19.

“The National Security Committee Task Force that works on the coronavirus have met and we have previously had a do not travel warning on Smart Traveller in terms of all overseas travel,” the prime minister said.

“That will turn into a ban, using the bio-security powers that are afforded to us by the Governor- General through the Minister for Health.”

Morrison said people were defying the government’s ‘do not travel’ advice and further measures were now necessary as coronavirus cases in Australia continue to mount, with over 2,100 cases identified by 3pm on Tuesday.

“They can’t do it, because when they come home, that’s when they put Australians at risk,” he said.

“I had hoped that that would have been fully complied with, and I’ve got to say Australians have been pretty good about it. But we need to put that arrangement in place.”

There will be some exemptions for aid workers and essential government workers.

Australians overseas had already been advised to return home as soon as possible.

The overseas travel ban follows the effective closure of the country’s state borders of Tasmania, Queensland, South Australia, Western Australia and the Northern territory to all but essential travel and freight in an effort to mitigate the further spread of the coronavirus.

Other measures announced by the Prime Minister on Tuesday night, on top of those already announced, fall short of a full-scale lockdown. They include banning weddings with more than five people, half hour restrictions on hairdresser and barber visits, and closing beauticians and food courts. Swimming pools, amusement arcades, museums, and community centres are also to be closed.