Will UK and Australian flags change if Scotland votes ‘Yes’?

The Scottish vote for independence from the United Kingdom could result in the Union Jack changing. Does this mean the Australian flag would need to change as well? 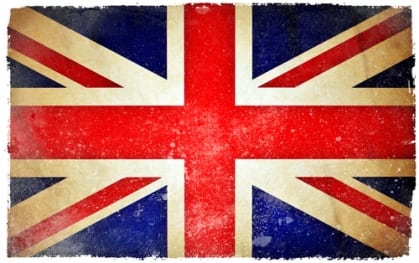 When Scotland’s voters approach polling stations next month for their vote on independence it could see the end of the United Kingdom as it is currently known. With that, the Scottish element of the UK flag may need to be erased.

Some believe that, should Scotland obtain its independence, the St Andrew’s cross representing Scotland could (or should) be removed from the Union Jack – with uthe possible consequence that at least 30 other flags could have to be changed too.

The Union Jack appears on both the Australian and New Zealand national flags. Should it change following the Scottish referendum, so may our flags.

But it is not just Australia and New Zealand’s flags that might be affected. As many as 30 international flags of countries, territories and governmental organisations could be affected as well. 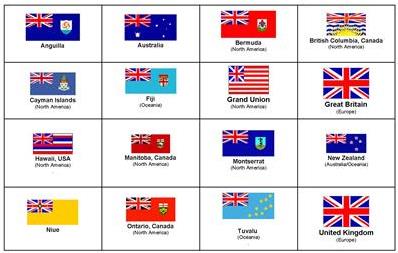 The British Flag Institute’s online poll showed that 65% of those who voted felt that if Scotland obtains its independence from the United Kingdom, the flag should change to reflect that.

However, that does not necessarily mean that other nations and territories with flags bearing the Union Jack would have to follow suit.

Speaking to The Australian about the unintended consequences of the Scottish independence, Graham Bartram of the British Flag Institute said: “No matter what Scotland or Britain does, Australia’s flag is Australia’s flag and it is up to Australia what it does with it. So even if Britain did change its flag there is no way that it could or, I suspect, would ask Australia to change theirs to match it.”

Flag authority and secretary of Flags Australia, Tony Burton, told News.com.au that there is enough reason to revise the Australian flag but that this discussion should not be because of the Scottish move towards independence.

“We should do it on our own terms. The whole issue is a red herring,” Mr Burton said.

“The Union Jack is a very successful brand, it may well be retained (in the UK) on the grounds that it is a historical flag and everyone recognises it,” said Burton, adding that “(But) none of this has anything to do with Australia.”

“The thing about the Australian flag is that it includes the best of all brand markers, but if you go to a library, and borrow a book, you eventually have to give the book back. We’ve had this (the Union Jack) on loan for a long time,” said Burton.