Scott Morrison has been making the worst impression on Australia as he fights to be Prime Minister, Aussies are calling to fire the liar. Aussies have been talking about Scott Morrison under the hashtag Fire the Liar. Photo: SBS

Fire the Liar has been trending all Sunday as the elections come closer. Right now, Scott Morrison has the least chance at becoming Prime Minister again as the people do not believe in his promises.

Thus far, the public as well as some public figures have expressed their dislike of Scott Morrison. Quite frankly, Fire the Liar is what Aussies are calling him at the moment.

Previously, Scott Morrison made a bad impression on the public during the Leaders Debate. As he sought to paint Anthony Albanese in a bad light.

Not only is Scott being referred to through the hashtag fire the liar. But the public is criticizing him for many other reasons as well. As you can imagine, it all has to do with how he managed Australia for the past three years.

Why give Scott another three years?

So, Aussies are not exactly having Scott Morrisons claims for wanting a better Australia as they feel he had enough time to prove that he can do this.

Among those who feel he is incompetent is new anchor Jason Clare. Quite coincidentally, he is also the reason behind the hashtag fire the liar. As he expressed that Scott is like an ex-boyfriend who claims he will change but doesn’t.

“That just reminded them of a bad ex-boyfriend who promised to be better next time. Australia can see through the lies”

As shared by ABC News, Scott Morrison does not intend to quit even if he loses the elections. 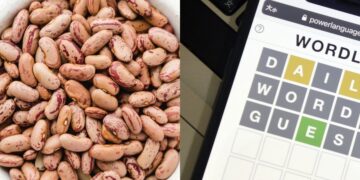 Tuesdays Wordle of the day sent players into a frenzy after the word Droll now their frustration lies in the... 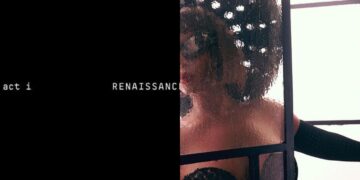 Beyonce recently announced the news of her album releasing in July on the 28th. Now, the singer shared the cover... 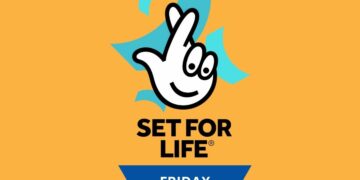 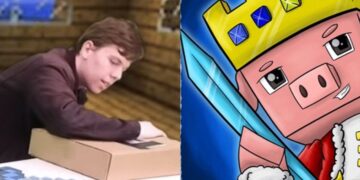 Technoblade was best known on his Youtube Channel with an avatar of a king pig has sadly died from cancer... 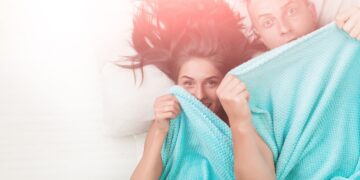 Whenever it comes to our sexual health, including sexual health for young adults, we tend to get a bit shy... 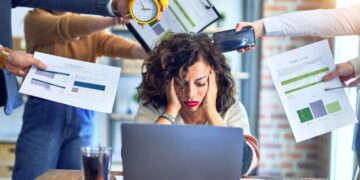 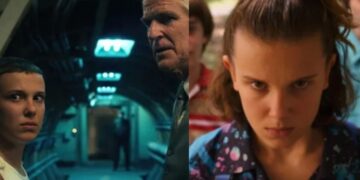 Stranger Things Volume 2 is here and the last two episodes will have you at the edge of your seats...