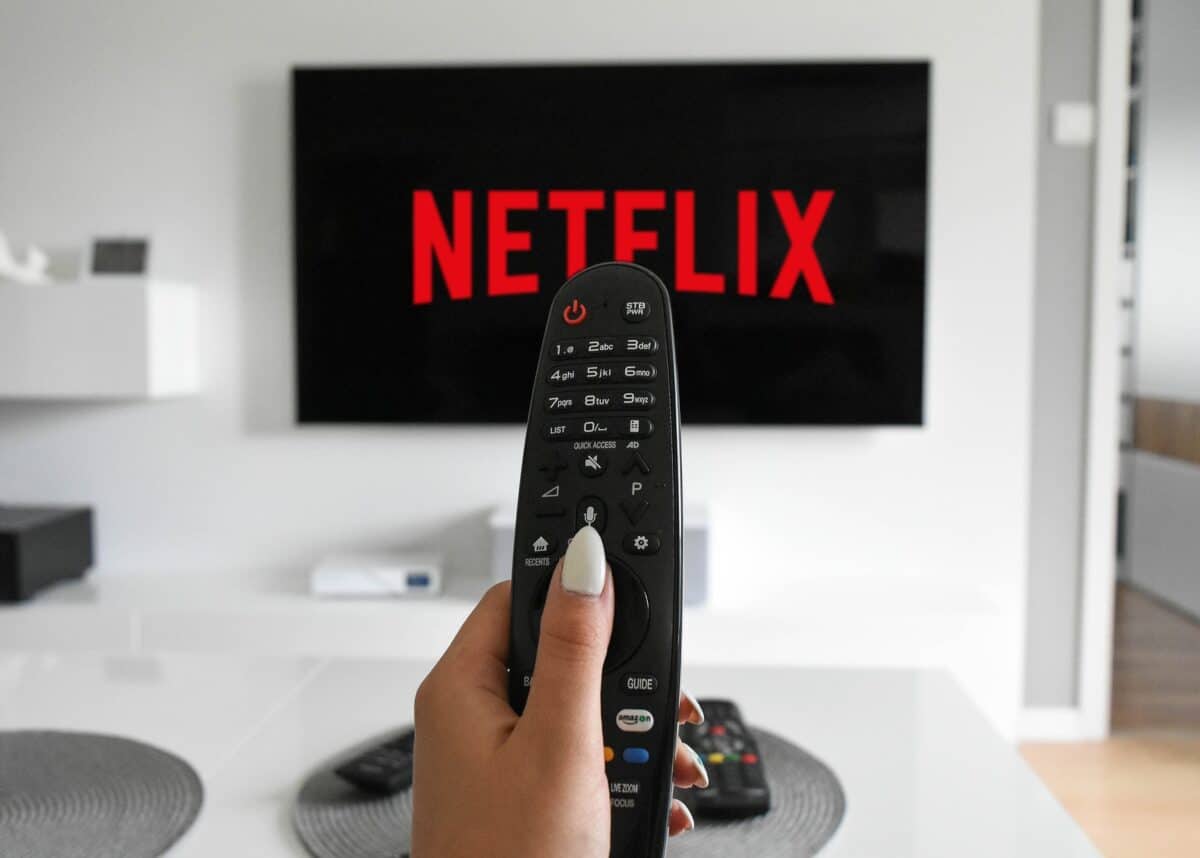 The Media, Entertainment & Arts Alliance has called on the Federal Government to stay the course on the introduction of new content rules for Netflix and other streaming video services.

It believes a local content requirement is necessary for streaming-video-on-demand (SVOD) services to ensure Australian audiences have access to programming that is relevant to them, while also supporting the domestic screen industry.

The Alliance says it is concerned at media reports that Netflix has been joined by free-to-air commercial television networks in opposing content regulation.

Revenue and audiences for SVOD providers are rapidly increasing, making Australia one of the most lucrative markets in the world. They should therefore be required to invest a proportion of those earnings back into Australian content, said the Alliance’s Chief Executive, Paul Murphy.

Content rules must be an essential part of doing business

“Australian content rules, expressed either as hours per year or as a proportion of company revenues, should be seen as an indispensable cost of doing business in Australia,” he commented.

Murphy said the government’s media reform green paper talked at length about the merits of requiring the production of Australian content.

“It acknowledges that Australia is a relatively small marketplace and that, without content rules, broadcasters and operators would either stop or massively reduce investment in screen productions.

“We need to heed the warnings in the green paper and get cracking on establishing a new and fair way for multi-billion-dollar companies to better serve the Australian market.”

Public should be sceptical of opposition to content rules

Murphy said the viewing public should be sceptical of reasons put forward by Netflix and free TV for opposing content rules.

“We hope that the noise being generated by the green paper process will subside and that a sensible accommodation of all parties’ interest – including Australian consumers and workers – is arrived at soon. There is undeniable value in Australian content.

“It is the function of our regulatory system to give broadcasters, streaming services and others a prod in the right direction.

“Without such prods, the Australian production system would be vastly diminished, great stories will not be told and audiences will continue to be fed a diet of programs that are cheap and hard to consume,” he stated.