Eight arrested over homemade bomb detonated at the wrong home

Police will allege the bomb was part of a drug gang vendetta that went wrong. Those in custody are aged 17-20. 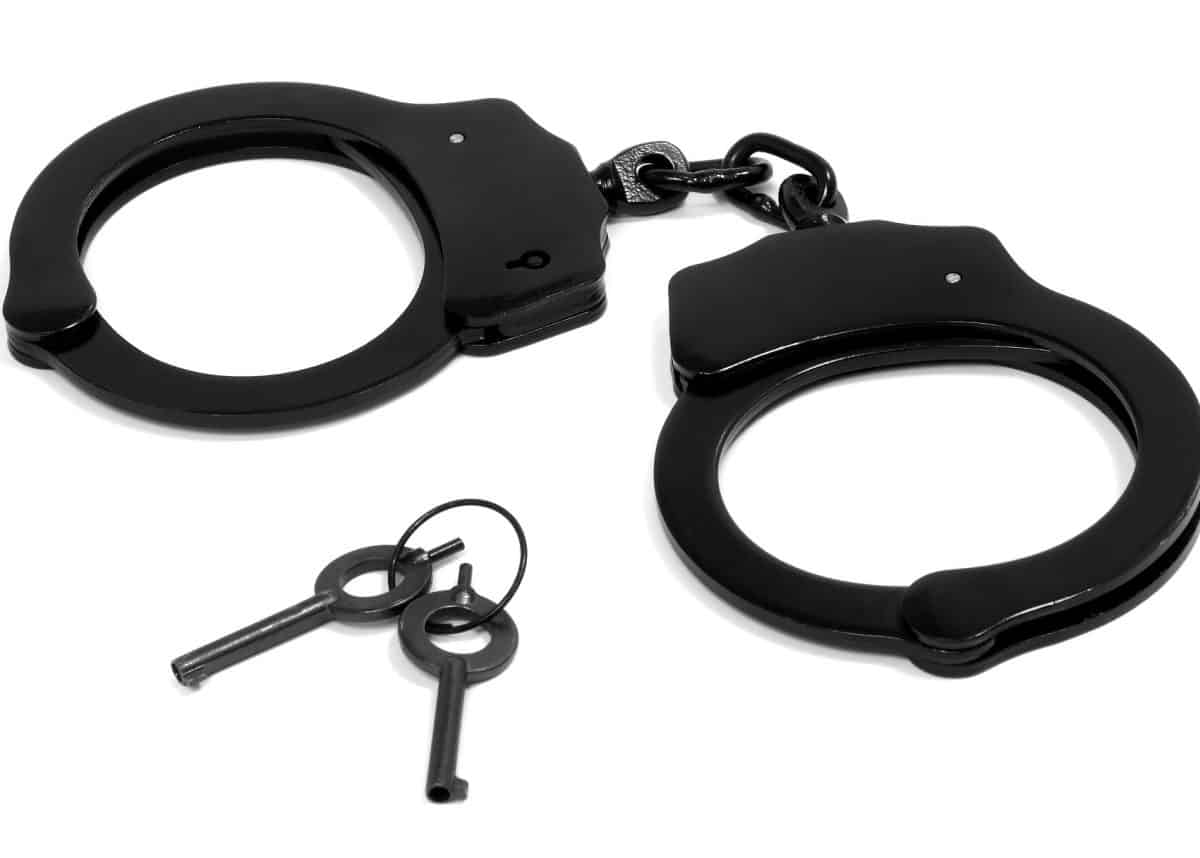 Police will allege that the bomb was meant as a retribution attack in a dispute between drug gangs, but that it was planted at the wrong property and instead badly injured an innocent member of the public.

A 55-year-old woman was left with burns to her face, neck, chest and arms by the explosion on her front balcony.

It has subsequently been reported that she has suffered both physical and mental scarring as a result.

The homemade device – which police called an improvised explosive device or IED – was made from aerosol cans containing a flammable substance and thumb tacks, firelighters and sparklers.

“The 55-year-old female had no involvement in any offence whatsoever.

“These men are facing extremely serious charges, they’ve made a number of very bad decisions that have resulted in life-changing experiences for the victim involved,” he said.

According to the ABC, the men face serious charges, with some carrying a maximum penalty of 25 years in jail.

Victim says she is extremely lucky to be alive

Meanwhile, the victim of the attack has been identified by 9 News as Denise Lavell. She told the channel was inside her home on Robert Street in Canterbury on June 9 when she noticed a fire on the front balcony about 11.20pm.

Lavell says she walked outside to investigate and when she attempted to extinguish the blaze, the improvised explosive detonated.

“The luckiest thing – which I didn’t realise at the time – was that I kicked it off the veranda. As I kicked it off it exploded in my face and now it was out in the driveway in the open and then a massive explosion took off.”

“Had I not kicked it off the veranda, I honestly don’t think I would be here,” Lavell said.