Easing of lockdown rules: Australians will be doing the three-step

Morrison outlines the three steps that will bring the country back to post-virus normality. But precise timeframes are unclear. 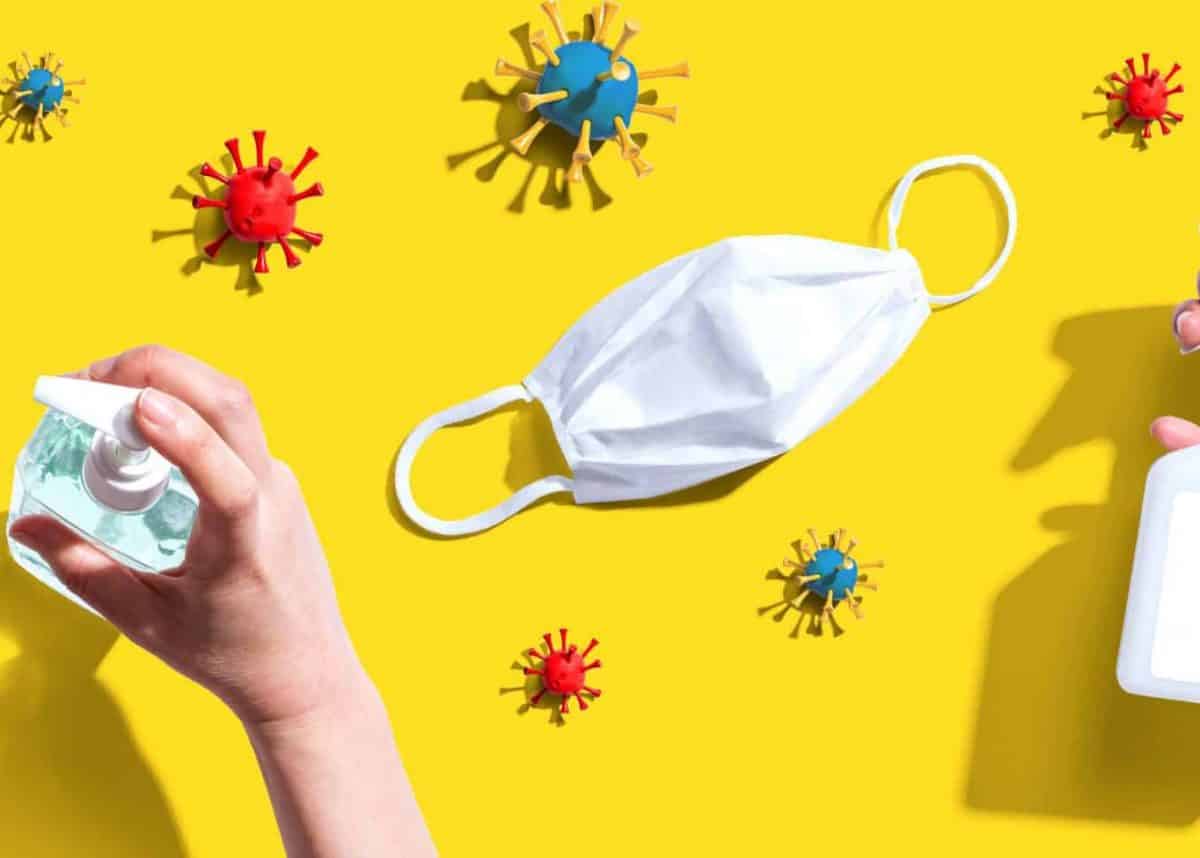 Prime Minister Scott Morrison and the National Cabinet have announced Australia’s three-step plan to move out of lockdown and begin the gradual reopening of the country.

Morrison, who was flanked by chief medical officer Brendan Murphy during his presentation on Friday 7 May, said he hoped to activate the third and final stage by July, although this was by no means certain.

The timing for the implementation of each stage will mostly be left to the respective states to gauge, according to their infection rates. “States will and must move at their own pace, and will cut and paste out of this plan to suit their local circumstances,” Morrison said.

Some states and territories –SA, WA, Queensland and the Northern Territory – have already begun relaxing various regulations in time for the weekend. But NSW, Victoria and Tasmania seem unlikely to do so before next week.

However, National Cabinet will meet every three weeks to monitor the situation and decide whether it is viable to move through to the next stage.

Below are the three steps and their broad implications:

This will see Australian connecting with more friends and family. Businesses, educational campuses and sporting facilities will begin to reopen.

Restrictions on gatherings will be relaxed, allowing for:

Employees should continue to work from home if possible, although all businesses should develop a virus-safe plan for staff returning to the workplace.

A number of businesses will reopen their doors. Retail stores will reopen. In the real estate sector, auctions and open homes proceed with up to 10 people. Cafes and restaurants will be allowed to seat 10 patrons at a time, as long as they follow the four-square-metres-per-person rule. Hairdressers and barber shops may open, but must record customers’ contact details to facilitate contact-tracing if necessary.

Step one will also see children back in classrooms and in playgrounds in their communities. Universities and technical colleges will increase face-to-face teaching where possible.

Some sporting facilities will be made available. Indoor gyms are to remain closed, but up to 10 people at a time will be able to:

This is similar to step one, although greater numbers of people will be able to gather in most situations.

Non-work gatherings of up to 20 people will start to take place. There is no mention of whether the number of visitors to a private home will also increase. However, states and territories may increase the sizes of gatherings at their discretion.

Auctions, open homes, cafes and restaurants will continue to operate, this time with up to 20 people. Weddings and religious gatherings may now have up to 20 attendees and guests. Funerals may have up to 50 mourners.

Beauty therapy venues, massage therapy venues and tattoo parlours may be open for up to 20 clients at time, as long as they record all contact details. The same number of people (20) may participate in all outdoor sports.

Pools will open, but with certain restrictions. Cinemas, galleries, stadiums and zoos will be allowed to have up to 20 patrons. Pubs, clubs, casinos and night clubs must remain closed.

In terms of travel, caravan and camping grounds can fully open. There is no undertaking for recreational interstate travel to resume. However, it seems likely that each state and territory will make their own decisions.

There may be changes and clarifications needed in this step, depending on how the country moves through the first two steps.

As things stand now, step three could see non-work gatherings of up to 100 people allowed, and even larger groups will be considered.

Restaurants, cafes, food courts, property auctions and open houses, movie theatres and other entertainment facilities, weddings and funerals will all be allowed to host up to 100 people. However, the framework does stipulate that cafes, restaurants and food courts must still follow the rule of four-square-metres-per-person indoors.

Pubs, clubs and possibly gaming venues will be allowed to reopen.

At this point it is envisaged that most workers will have returned to their workplaces.

The biggest changes could be in terms of travel. The framework says interstate travel should resume, but Morrison has stressed that this will be up to the states and territories. The government will also consider cross-Tasman, Pacific Island and international student travel.