Don’t get complacent as active cases drop below 500 mark

Prominent academic warns we may be ‘a bit over it’ and that ‘pandemic fatigue’ could still be dangerous. 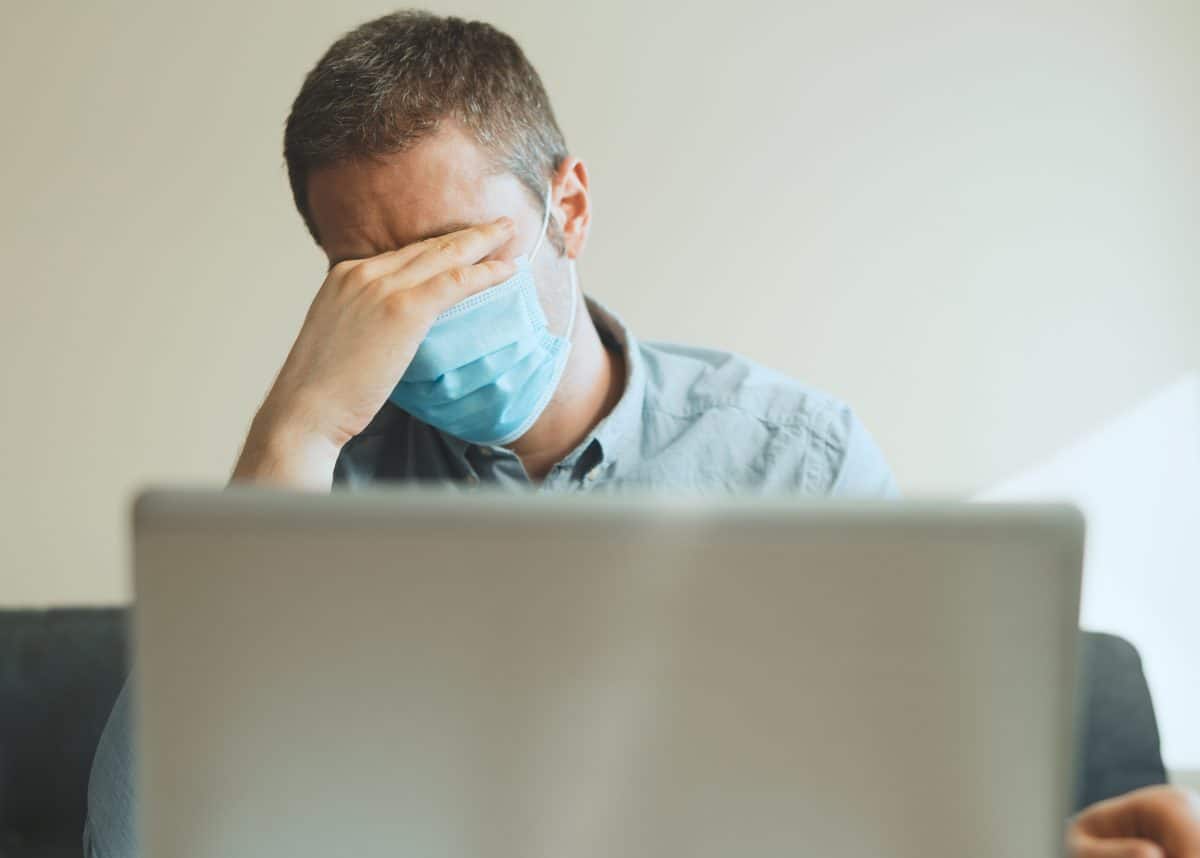 As Australia’s active coronavirus cases dip below 500 (478 at the time of writing according to figures from John Hopkins University), a leading epidemiologist has warned against complacency and ‘virus fatigue’ that could cause cases to rise again.

Professor Mary-Louise McLaws from the University of NSW said that although she believed Australians as a whole were now more sophisticated about COVID-19, there was a concern that this attitude may change and people could become lackadaisical as the number of active cases continues to decline.

Speaking to the ABC, she said she hoped people wouldn’t develop a kind of pandemic fatigue “where they’re a bit over it”.

Recall the terrible time we had

“I know that people who are suffering the economic strain just want everything to go back to normal. But I’m hoping that when we open up the borders we’ll recall we had a terrible time … and keep our social distancing.”

McLaws said she also believed that those people who were currently infected were more likely to be compliant and responsible than the first 500 people to be infected, as they now appreciated what could happen and how easily the virus could be spread.

“In the early days of the epidemic, it was hard for people to understand because there was only a hundred, or a couple of hundred [cases],” she explained.

An ‘island sanctuary in a difficult world’

Meanwhile, health minister Greg Hunt has reacted jubilantly to the number of active cases falling below the psychologically important 500 mark. He said Australia has become an “island sanctuary in a difficult world” and had a lot to be proud of.

“All of this needs to be put into context,” he said. “And that’s why I mentioned not what’s occurred in Europe or North America – which is already well known to us. But the fact that this disease is now spreading at an accelerated rate through Latin America, the Middle East, Eastern Europe [and] South Asia.

“It tells us this is a deadly and contagious virus. That puts into context what Australia has done.”

Hunt continued: “It shows what we have avoided in Australia could have been catastrophic on a scale unimagined, unimaginable and not something that was faced since 1919.”