Deskilling of aviation workers is dangerous for safety and economy

Union body believes government inaction, neglect of staff and the potential of offshoring maintenance jobs could lead to compromised safety. 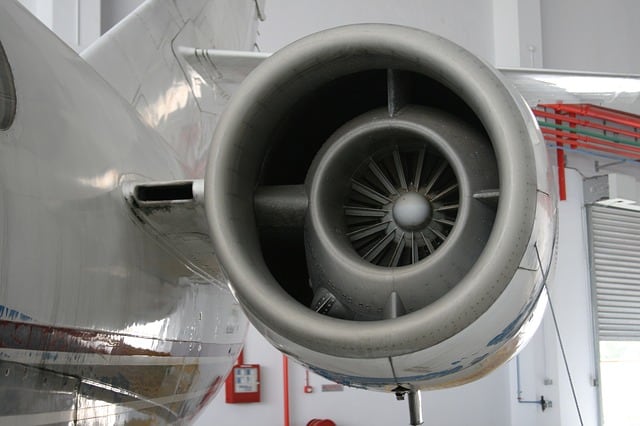 Image by limboonpinsg0 from Pixabay

The aviation industry directly and indirectly employs hundreds of thousands of Australians and is one of the hardest hit industries by the pandemic.

However, the Australian Council of Trade Unions (ACTU) yesterday (Friday) told a senate inquiry that problems in the sector were well-established prior to 2020.

The Morrison Government had ignored the crisis within Australia’s aviation sector for years, and this “complete disinterest” had hurt workers and left the sector vulnerable during the Covid-19 crisis, the ACTU said.

In its submission, the largest peak body representing workers in Australia said people employed in the industry were being forced to do more work in less time, while less-skilled workers were being brought in over higher-skilled ones as a cost-saving measure.

In time, the submission states, this leads to a weakening of vital skills which would be felt across the entire workforce.

Compromised safety for both workers and passengers

In addition to government inaction, neglect of staff and the potential of offshoring maintenance jobs could lead to compromised safety for workers and passengers.

Recommendations outlined in the ACTU’s submission to the inquiry included the establishment of the Safe and Secure Skies Commission – a body comprising of government, employers, unions and airports, which would be given the ability to make enforceable orders regarding safety.

The senate inquiry’s mandate is to investigate the future of Australia’s aviation sector, both in the context of Covid-19 and conditions post-pandemic. It is scheduled to report back to Parliament by 31 March this year.

Serious issues in industry long before the pandemic

“Serious issues have existed within the aviation sector long before the pandemic hit and the Morrison Government is failing to respond in a meaningful way,” ACTU Assistant Secretary, Scott Connolly, said in a media statement.

“In fact, aviation workers have suffered from stand-downs with no pay, and exclusion from programs like JobKeeper.

“With the assistance of Government support and funding, the Australian aviation industry could provide highly marketable skills and qualifications that could bolster Australia’s economy, especially as we head into recovery from the pandemic.”