Delay in ballot for centenary ANZAC service at Gallipoli

The ballot to attend the 2015 dawn service at Gallipoli, marking 100 years since the campaign, has been delayed, and will now open in mid November. 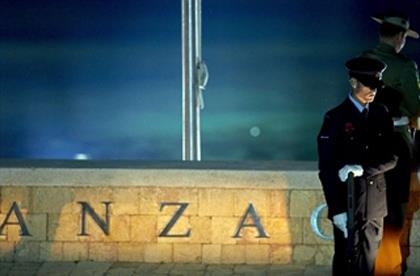 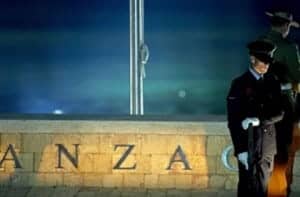 A GOVERNMENT ballot of 6000 places to attend the centenary dawn service at Gallipoli will open in mid November.

The number of Australians and New Zealanders attending the 2015 event is limited to 10,500.

2000 places will be allocated to veterans, special representatives including direct descendants, and secondary school students and their chaperones.

The ballot was due to open 1 November, but has been delayed following a review by Veteran Affairs minister Michael Ronaldson.

It is now due to open mid November, and will close 31 January. The pass to the event is free, but those who are successful will need to pay for their own travel and accommodation.

Applicants must be Australian citizens or permanent residents, and over the age of 18, as of April 25, 2015.

The 2015 event will mark 100 years since the Allied landing, and subsequent campaign along the peninsula during World War I.

Attempting to seize a strategic advantage by capturing Constantinople, the British authorised an offensive attack on the Gallipoli peninsula in Turkey.

On 25 April, a force of British Empire and French Troops landed at multiple points. However, some of the landings went wrong and troops were landed in the wrong position, causing confusion and loss of valuable time, allowing the Ottomans to pour in reinforcements.

The battle over the next eight months saw high casualties on both sides in the exposed terrain. 8,700 Australians, and 2700 New Zealanders lost their lives.