Megasave Couriers made unreasonable claims as to the minimum income franchisees could expect to earn on a weekly and annual basis. 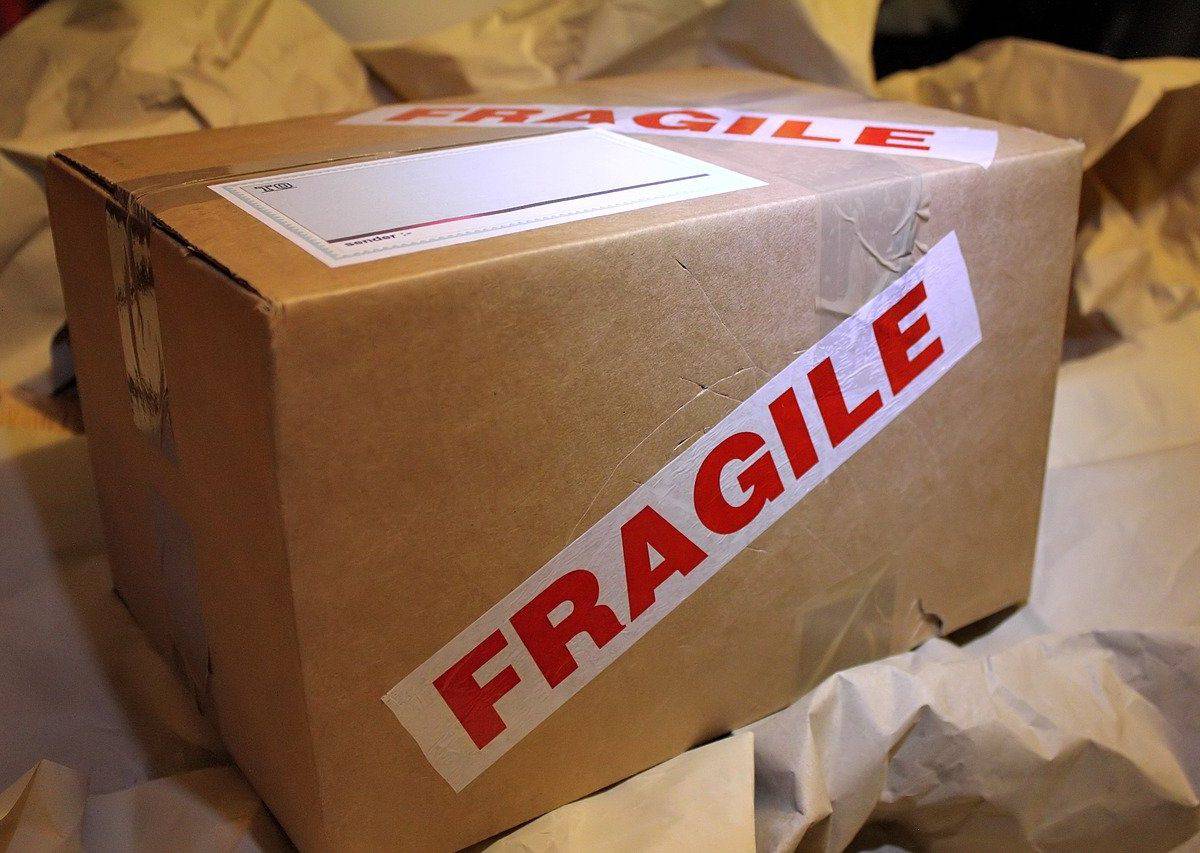 Image by bluebudgie from Pixabay

In legal proceedings brought by the Australian Competition and Consumer Commission (ACCC), Megasave’s sole director Gary Bourne admitted that he was knowingly involved in the deceptive conduct.

Megasave admitted that, from at least September 2019 to July 2020, it falsely claimed that prospective franchisees would receive guaranteed minimum weekly payments (typically $2,000 per week) and a guaranteed annual income (usually $91,000) if they purchased a franchise.

The claims were made in promotional statements and marketing material on Megasave’s website and in online advertisements, as well as in documents and communications provided to prospective franchisees.

However, during this time the company was not paying existing franchisees the promised minimum weekly payments. Nor did it have sufficient revenue to pay existing or potential franchisees in accordance with the representations it was making.

Megasave admitted that there was no reasonable basis for making the claims.

Franchises were commonly sold for just over $27,500 each

The franchises have been advertised at different prices over time, ranging between $12,000 and $30,000. However, franchises were most commonly sold for approximately $27,500 each.

“We received many complaints from Megasave franchisees who had relied on these representations when making a decision to pay many thousands of dollars for a franchise, believing that buying a Megasave franchise would provide them with a secure future income,” ACCC Deputy Chair Mick Keogh said.

“Many of the affected franchisees experienced significant financial hardship and emotional distress due to Megasave’s failure to make the guaranteed payments that it promised.”

By consent, the Federal Court made an order disqualifying Bourne from managing corporations for a period of five years. Megasave and Bourne also admitted liability and consented to the orders made by the court.

“There are significant consequences for company executives and officers who are knowingly concerned in breaches of the Australian Consumer Law,” Keogh stated.

A court hearing to determine the penalties and compensation for affected franchisees will be held on 29 April.