Cops warn that they are being overwhelmed by Covid-related duties

Police union in SA calls for security officers to be recruited so that front-line policing is not continually depleted by Covid-related duties. 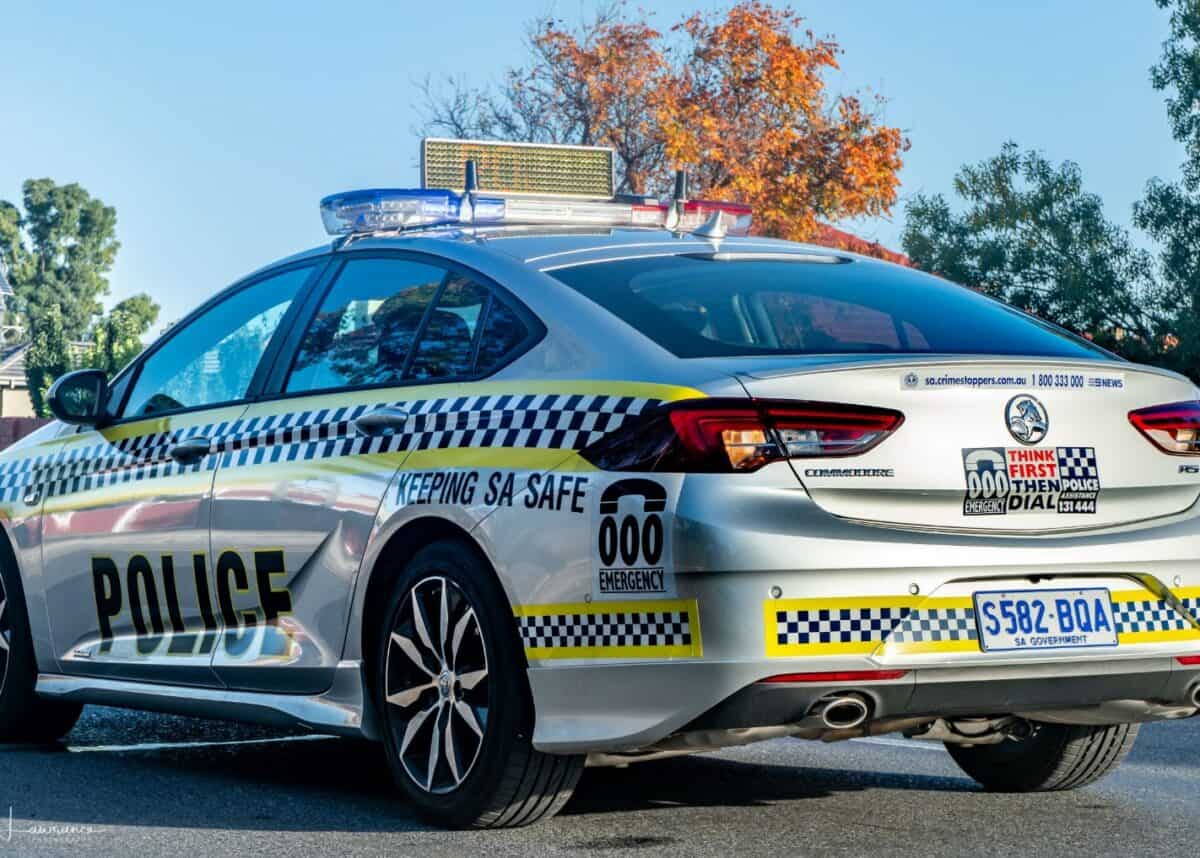 The organisation says it wants the state’s police Commissioner, Grant Stevens, to immediately halt the practice of officers checking QR code adherence, and recruit up to 200 protective security officers to deal with medi-hotels and other Covid-enforcement duties.

Mark Carroll, Police Association of South Australia’s President, said the lack of front-line resources was now at a critical point.

“District policing teams, who respond to serious crimes, have been rendered useless because of [their] depleted numbers owing to ongoing Covid duties,” he claimed.

“We warned this would happen a long time ago. The medi-hotels look like being around for a lot longer. Using significant police resources was never a long-term solution and it’s already gone on longer than it should have,” Carroll stated.

“It is a simple equation — core police functions are being severely weakened and it is threatening the delivery of front-line policing to the public. We simply do not have the resources to fulfil the unremitting list of Covid duties.”

The association president said the situation was having an impact on the health and welfare of individual officers.

“A lot of officers have even had their leave cancelled over the last 15 months or so, and they have copped this on the chin. But it can’t go on like this,” he argued.

According to the association, front-line policing resources are being further depleted by the decision to use officers to monitor QR code check-ins, which shows an “astonishing” lack of understanding of the situation.

QR codes use technology similar to barcodes and help South Australian businesses and events collect customer information for contact tracing in the event of an outbreak. Recently plain-clothes officers were used as part of a large operation to check that these processes are being followed.

“This task is simply not an appropriate police function,” Carroll warned.

“It is an embarrassment for SA police officers that we are instructed to go around handing out fines to businesses instead of devoting our time to real victim-related crime.”