Now Chamber of Commerce wants government to provide clarity on casual employment while appeal process goes through the courts. 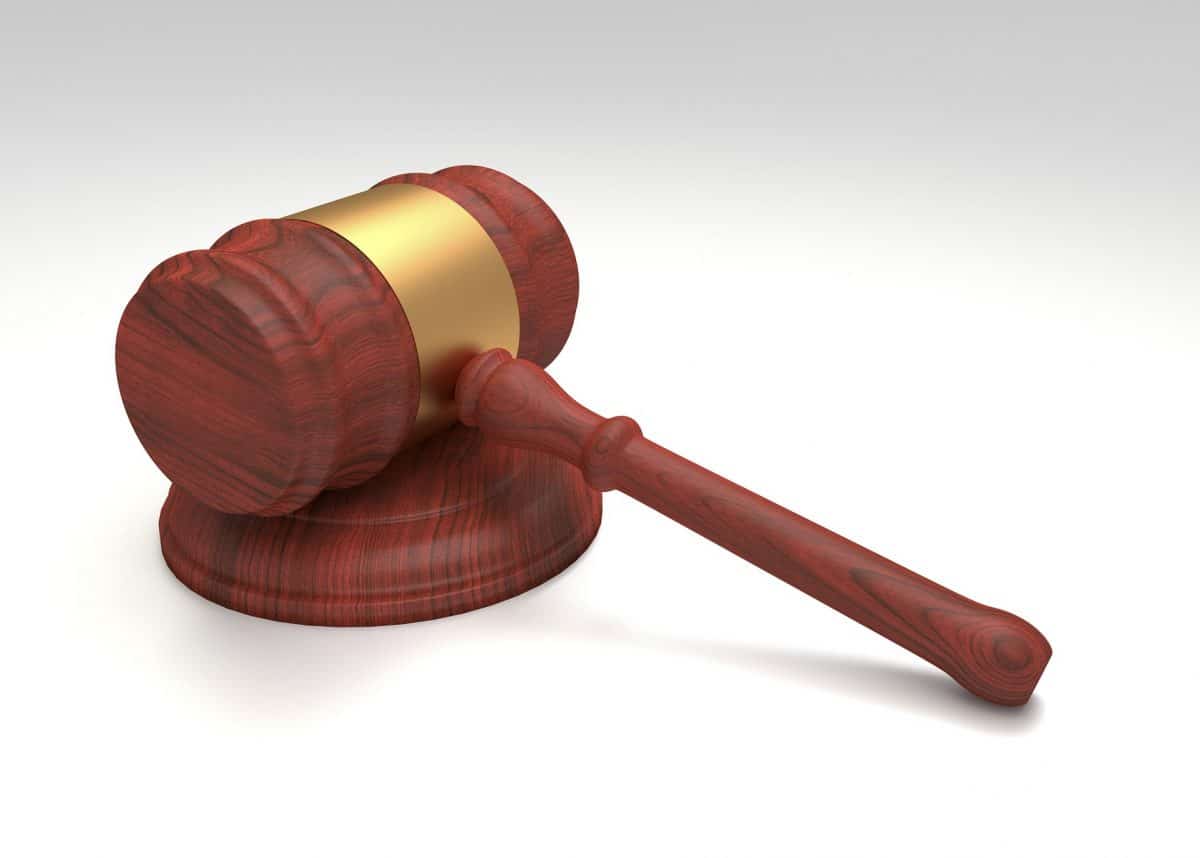 The Australian Chamber of Commerce and Industry (ACCI), the country’s largest business network, says businesses have been thrown a lifeline in the fight against double-dipping claims by casual employees.

Its comments follow the High Court’s decision yesterday (Thursday) to grant special leave to Workpac and the Australian Government to appeal the decision of the Federal Court in the Workpac v Rossato case.

According to the ACCI, the Federal Court’s decision exposed many businesses to the possibility of having to pay casuals twice for leave, placing both the jobs of more than a million casual employees into doubt, as well as exposing employers to more than $14-billion in backpay claims.

“The decision of the Federal Court in Workpac v Rossato upended more than two decades of widespread industry practice and called into question the viability of casual work if it is allowed to stand. Consequently [yesterday’s] decision by the High Court to hear an appeal is a relief, but not yet a remedy”, ACCI CEO James Pearson said.

“Thousands of businesses who believed they have fully complied with their lawful obligations under industrial awards, have instead been exposed to legal double-jeopardy which could send many over the edge.

“They face claims for double-dipping, paying for leave once through a 25% or so casual loading, and then again through possible back-pay claims after a worker leaves their job – even if the casual employee had already pocketed and spent the casual loading.”

Pearson said casual employment would be vital to restoring jobs and helping businesses facing headwinds to get back on their feet in the wake of the economic damage caused by the pandemic.

“So, while ACCI welcomes the High Court’s decision to hear an appeal, employers and employees need to see common sense and confidence restored much sooner than the High Court appeal process will likely take,” Pearson stated.

“We call on Parliament to restore clarity to casual employment and decades of established law and practice, reversing the unexpected Federal Court decision.”