A British tourist has been found not guilty of two charges of sexual intercourse without consent with a woman on Bondi Beach. 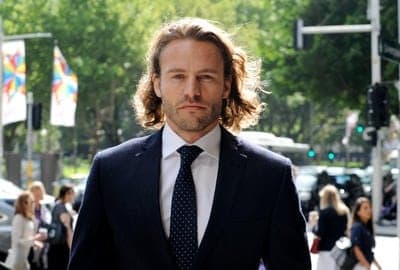 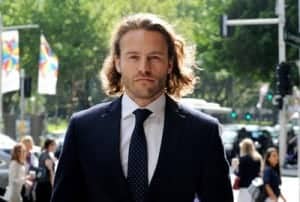 A BRITISH tourist accused of forcing a woman to perform oral sex on him at Bondi Beach has been found not guilty.

Gregory Charles Cox, 32, faced two charges of having sexual intercourse without consent with a then-21-year-old Bermuda woman he met at beachside bar The Bucket List on 22 January 2012.

He had pleaded not guilty.

After a trial that lasted three weeks at Sydney’s Downing Centre District Court, the jury found him not guilty of the two charges of sexual intercourse without consent on Wednesday.

Crown Prosecutor Elizabeth Wilkins SC told the jury at the opening of his trial in November that after several hours of drinking with friends the pair walked on the beach together.

That is when the woman remembers having her back to the water and Cox being with her with his back to a concrete wall, she said.

The crown alleged Cox then forced her to perform oral sex on him twice.

He was also accused of saying, “I have a lot of money” and told the woman if she went to the police or told anyone “it would go nowhere”.

Cox had his girlfriend and a group of friends and family support him throughout the trial. -AAP