Mayor of London Boris Johnson has delivered the opening address at the Melbourne Writers Festival in Australia, announcing he might be planning a future writing career to rival J.K. Rowling. 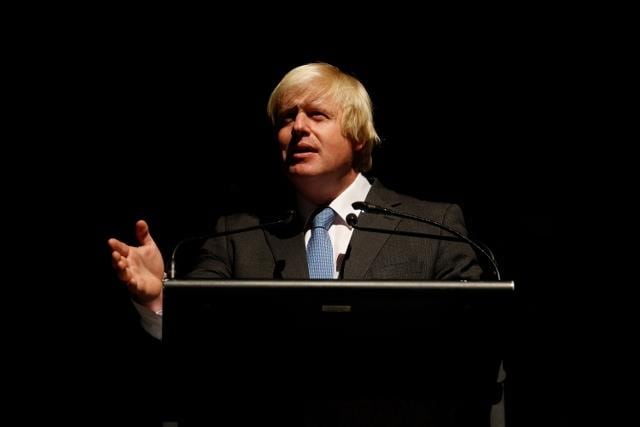 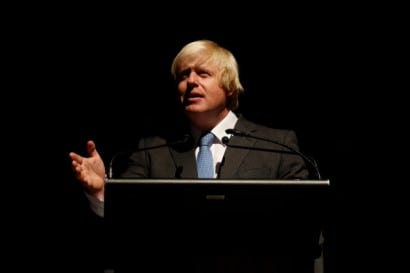 BORIS Johnson is planning a life after his political career, and he is taking a leaf out of J.K. Rowling’s book.

The Mayor of London was delivering the keynote address at the Melbourne Writers Festival when he announced he may well take up writing full-time after the completion of his second term in office.

He told audiences, “I would love to write a genuinely brilliant, rip-roaring airport book.”

Except that readers would never know it was him.

Mr Johnson wants to appear anonymous in his writing, similar to J.K. Rowling in A Cuckoo’s Calling. Instead, watch out for publications by Rosie M Banks, the pen name he is hoping to adopt.

He added, “In a trance, you will buy this blockbuster by Rosie M Banks and I hope to be somewhere quietly raking it in.”

Mr Johnson was expected to be speaking about the power of words but spent most of his keynote address talking up the power of big cities and singing the praises of the city of Melbourne.

Mr Johnson compared London and Melbourne as two of the world’s best cities and mused about the similarities in their weather.

He said that the future would be dominated by competition among the world’s best urban centres, adding Australia has surged ahead of the rest of the world in having a large urban population. At present 89 per cent of Australians live in cities.

The mayor also suggested that we must fight the cultural mythology that romances the countryside, particularly in retirement.

He pointed out how people in cities have better resources including healthcare and education, eventually tying it all back to writing with, “the world would never have had Shakespeare, since competition with other theatres was what motivated him.

“These cultural explosions could have only happened in the city.”

Mr Johnson has been spotted in various holidaying spots around the country since he has been visiting the Australia.