Relive the Bob Hawke yard glass Guiness World Record setting event with a visit to Oxford's most famous sites intertwined in the former prime minister's legend - and get the story right! 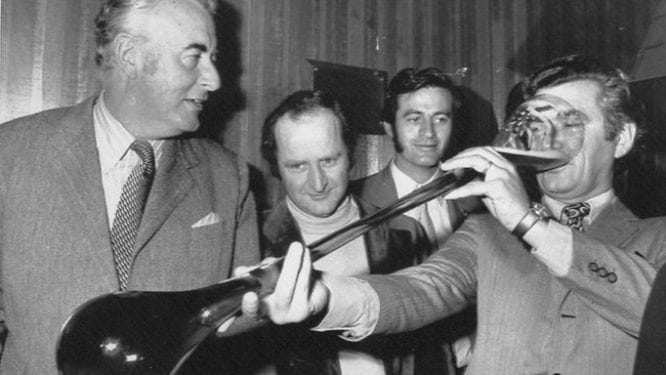 It seems the best thing you can do for your political career is to show up for dinner not wearing a gown, just ask Bob Hawke.

While it is though that by some that the Turf Tavern, in Oxford, is the place where Australian living legend Bob Hawke drank a yard glass of ale in under 12 seconds, he actually did this in his College dining hall!

Oxford University, in the 1950’s when Hawke was a student, loved their traditions and thanks to one of these traditions (and a thin wallet) the former Prime Minister is also a former Guinness Book World Record holder.

The real story is that students were required to attend dinner in the dining hall wearing a gown.  Hawke turned up for dinner without his gown and, as penalty for his sin, were challenged to drinking a yard glass of beer from a sconce pot faster than the sconce master, or face buying a round for all present. Being unable to afford to buy the round, Bob had no choice but to beat the sconce master – which he did. 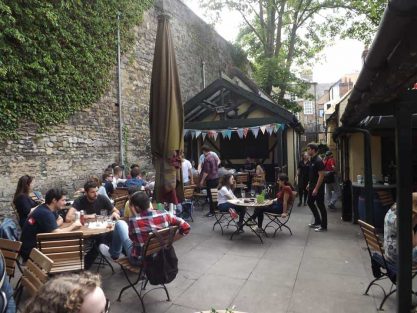 The Oxford graduate, a Rhodes Scholar, Reserve Bank board member and president of the Australian Council of Trade Unions (ACTU), has himself admitted that this single feat may have contributed to his political success more than any other achievement, by endearing him to a voting population with a strong beer culture.

A tour , hosted by the ALP Abroad, on Sunday August 9th will visit the sites in Oxford laying claim to be the place of Hawke’s record being set.

The APL will meet at London Paddington tube station at 11:30 to take the 12:00 noon train  to Oxford.  From there the tour will travel on foot with tour guide Sam Wills and expect to arrive at Turf Tavern by 16:30 where a meal and pint can be enjoyed before departing for London at 19:50.

Contact Paul Smith [email protected] or visit their website www.alpabroad.org for more information and further travel arrangements. The event is free to ALP Abroad members and £5 donation to those who are not. 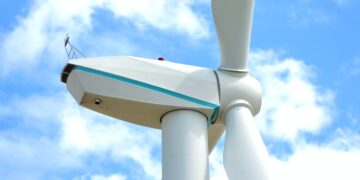 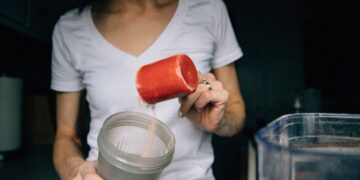