ABS announces a 7% contraction in GDP in the second quarter – the biggest drop in 61 years and our first recession in 30 years. 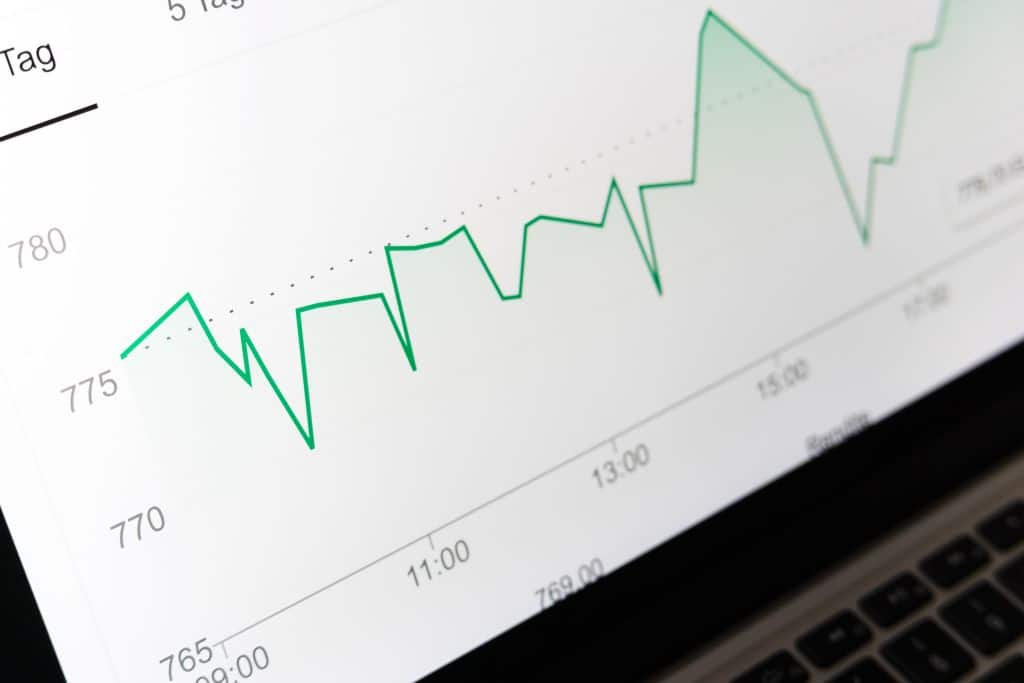 Like an express train bearing down on a broken down car on a level crossing, a big crash has seemed inevitable. Now it’s here; after a remarkable 30-year run, Australia is officially in recession.

According to newly release figures from the Australian Bureau of Statistics (ABS), the nation’s GDP contracted by 7% in the April-June quarter.

Much smaller contraction in last quarter

Coming after a much smaller GDP contraction of 0.3% in the previous quarter – but a contraction nevertheless – the country is now in what is officially defined as a recession: two consecutive quarters of negative growth.

For most commentators it is no surprise and seemed inevitable. After the huge economic impact of the Black Summer 2019-20 bushfires, which was then followed by the even harsher economic destruction of the pandemic and lockdowns, recession was always on the cards.

The current fall, though, is the worst since records began in 1959. This means Australians are now facing their biggest economic turmoil for at least 61 years.

However, the GDP contraction is 1% better than that predicted by the Reserve Bank of Australia, which forecast an 8% drop.

And waiting in the wings, ready to add even more doom and gloom, is the reality that relations between Australia and its biggest trading partner, China, are more tense than they have been in decades and only appear to be getting worse.

It was the huge Chinese demand for natural resources that helped keep Australia out of recession in the global financial crisis of 2008.

“For young people who have recently joined the work force, this is something they’ve never experienced before,” observed the BBC in a report published today.

“Australia has had a steady economy growth for decades with strong coal, iron ore and natural gas exports to a surging China. Tourism has also been a big driver of growth.”

The broadcaster added: “2020 will go down as a year to remember and a year everyone is already trying to forget! It’s the year Australia technically lost its famous nickname as ‘The Lucky Country’.”

But, by global standards, things could be worse.

Still better off than many national economies

In July, the Australian government predicted there could be a return to GDP growth in the third quarter, given that virus restrictions have been easing.

However, the lockdown situation in Melbourne and the potential for larger outbreaks in New South Wales may mean that this is less likely.