Australians have skewed perceptions about the nature of their society, including the size of the country's Muslim population. 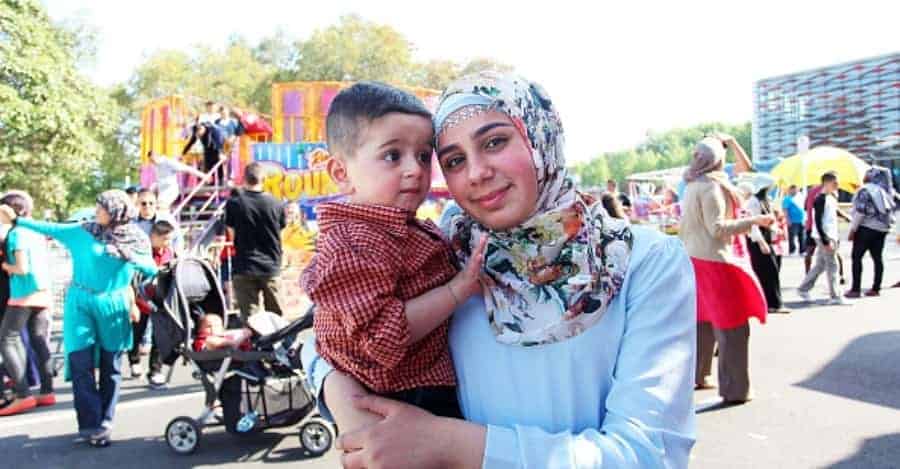 Australians greatly overestimate the true size of the Muslim community in the country, according to a new study.

The poll compared actual data in 14 countries with that of public perception in those countries. The results showed that Australians are not only off the mark when it comes to the size of the Muslim community but perceptions about teenage pregnancy, unemployment, immigrants and Australia’s Christian community are also skewed from reality.

The Aussie on the street also believes that the country’s murder rate is increasing while official data showed that it was in fact falling.

While the Swedes have the most accurate perception of their society, Germans were also close to the mark about the true state of affairs in their country. Japan, Spain and the UK ranked 3rd through 5th when it came to the gap between perception and fact with Australians ranked 6th in terms of their knowledge about their community.

The survey found, amongst other fallacies, that Australians believed that the country’s Muslim population made up 18% of the country’s total population, while in actual fact the figure is much lower at just 2%.

The French, similarly believe that almost 30% of their population comprised of Muslims when in actual fact only 8% of the country’s population are Muslim.

“For example, public priorities may well be different if we had a clearer view of the scale of immigration and the real incidence of teenage mothers,” Duffy added.

However, it does seem as though Australians understate the proportion of Christians in the country instead. The survey revealed that Australians are of the opinion that 67% of Australians are Christian when the true number is 85%.

Australians also believe that immigrants make up 35% of the country’s population when it is actually 28% and that as many as 23% of the country’s workforce are unemployed – this is nearly 200% more the true figure of just 6%. Australians are pessimistic about their youth too, with those interviewed estimating that 15 % of the girls aged between 15 and 19 give birth each year, when it really is 2%.

Duffy said “emotional innumeracy” played a role in the skewed perceptions saying that when answering questions about our social environments, “we are sending a message about what’s worrying us as much as trying to get the right answers”, he said.

He added that remembering information incorrectly or misinterpreting information also played a role in the way the Australian public perceives their country and community.