Pre-Covid, almost half a million Japanese visited Australia. Tourism authorities want to ensure they come back when borders open. 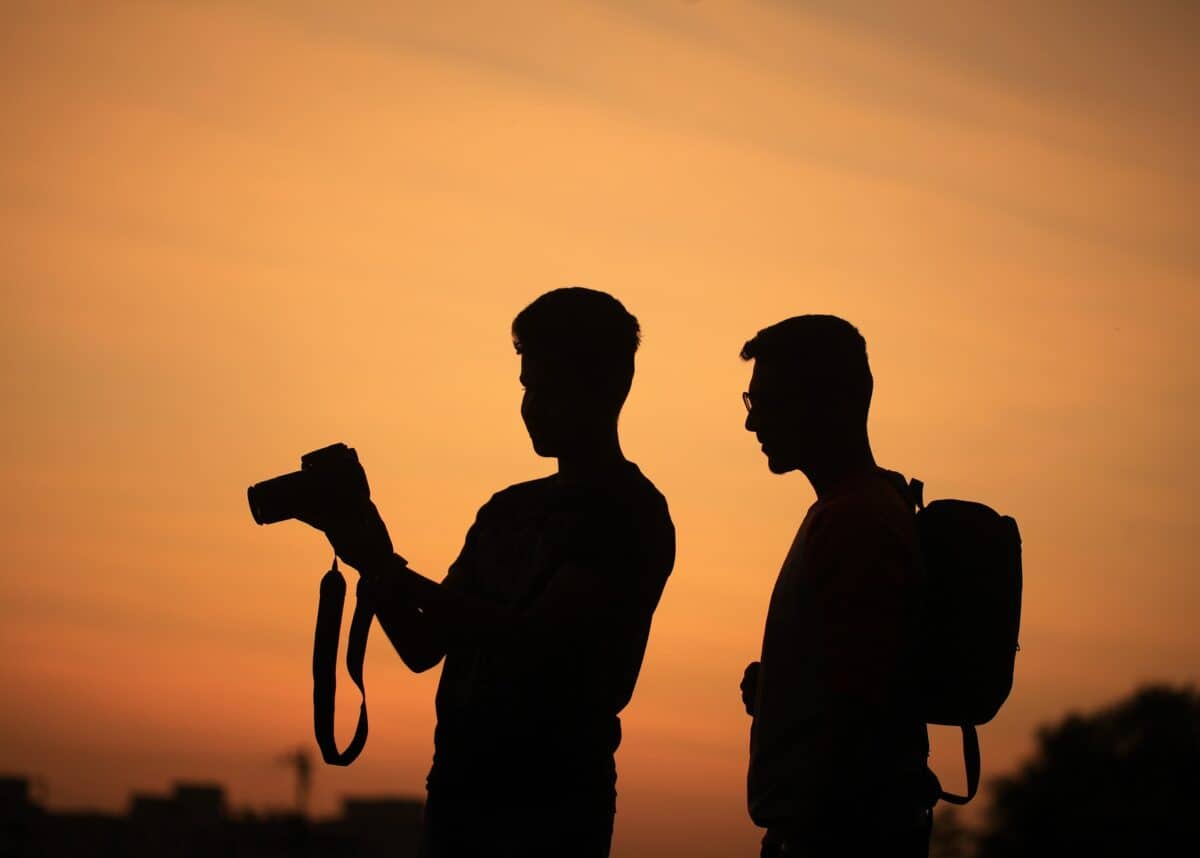 Image by Raman Oza from Pixabay

As the beleaguered Australian tourism industry continues its agonising wait for the country’s international borders to reopen to most foreign visitors, the Federal Government has announced that it is working to strengthen ties with Japan, one of Australia’s largest visitor markets.

In doing so, it says it is “supporting Australian tourism jobs and businesses”.

Minister for Trade, Tourism and Investment, Dan Tehan, met on Thursday with government and tourism industry stakeholders in Tokyo to promote Australian tourism and discuss the already strong two-way travel market between the countries.

In 2019, almost 500,000 Japanese citizens visited Australia, injecting around $2-billion into the national and regional economies.

A strong foundation for tourism between the countries

“We are fortunate to have a strong bilateral relationship with Japan, and a strong foundation for tourism between our two countries,” the Minister said.

“The [Government] is working to strengthen our relationships, and broaden our appeal, with the Japanese people.”

According to Tehan, Australia is communicating with the Japanese travel industry, as well as the airlines that connect the two countries, in an effort to ensure Australia remains a destination of choice when international travel resumes.

Food, wine, nature and wildlife are the big drawcards

“Research has found the two top drivers of destination choice for Japanese travellers are good food and wine, and world-class nature and wildlife – two areas where Australia is a world leader.

“Australia is looking forward to the day that we welcome back our friends from Japan and share with them all the amazing things our country has to offer.”

But the Japan-Australia travel relationship isn’t just one way. Traveller magazine reports that, by early 2020, the number of Australians heading to Japan over the previous decade had grown by more than 300 percent.

Tags: Japantourism in AustraliaTravel and tourism