Australians are five times more likely to be displaced by a climate change-fuelled disaster than someone living in Europe, new study finds. 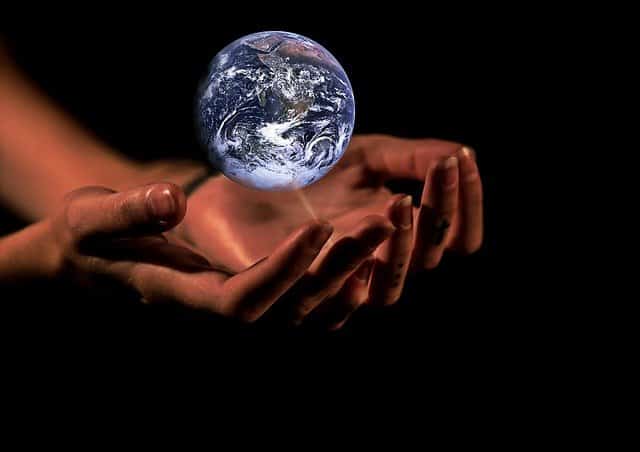 Australians are five times more likely to be displaced by a climate change-fuelled disaster than someone living in Europe, new study finds.

The cost of extreme weather in Australia has more than doubled since the 1970s and totalled $35-billion over the past decade, a new report from the Climate Council has found.

We have ‘entered an era of consequences’

“There is no doubt that we have entered an era of consequences arising from decades of climate inaction and delay,” said lead author and Climate Council spokesman, Professor Will Steffen.

“And it is going to get worse. By 2038, extreme weather events driven by climate change, as well as the impacts of sea-level rise, could cost the Australian economy $100-billion every year.”

For Australia, the devastating Black Summer fires, a crippling drought and yet another mass bleaching of the Great Barrier Reef highlight our acute vulnerability to climate impacts, the report states.

Aussies have a higher chance of disaster

“Australians are five times more likely to be displaced by a climate change-fuelled disaster than someone living in Europe. In the Pacific, that risk is 100 times higher,” warned Steffen.

“The regional impacts of climate change will profoundly undermine Australia’s national security. Unlike most other wealthy countries, Australia is in a region with many densely populated, near-neighbour, developing countries that are highly vulnerable to climate change,” Glasser noted.

Must act with ‘urgency and determination’

“Because many climate impacts are already locked-in, we must learn to live in a new era of drought, floods and megafires. It’s equally clear that far greater dangers lie ahead if we fail to act with the urgency and determination that the science demands.”

Steffen said no developed country has more to lose from climate change-fuelled extreme weather, or more to gain as the world transforms to a zero-carbon economy, than Australia does.

The study emphasises that, over the coming decade, Australia must aim to at least halve its emissions and reach net zero by 2040, at the latest.