New order will help to cover shortfall after promising vaccine trials at the University of Queensland had to be abandoned. 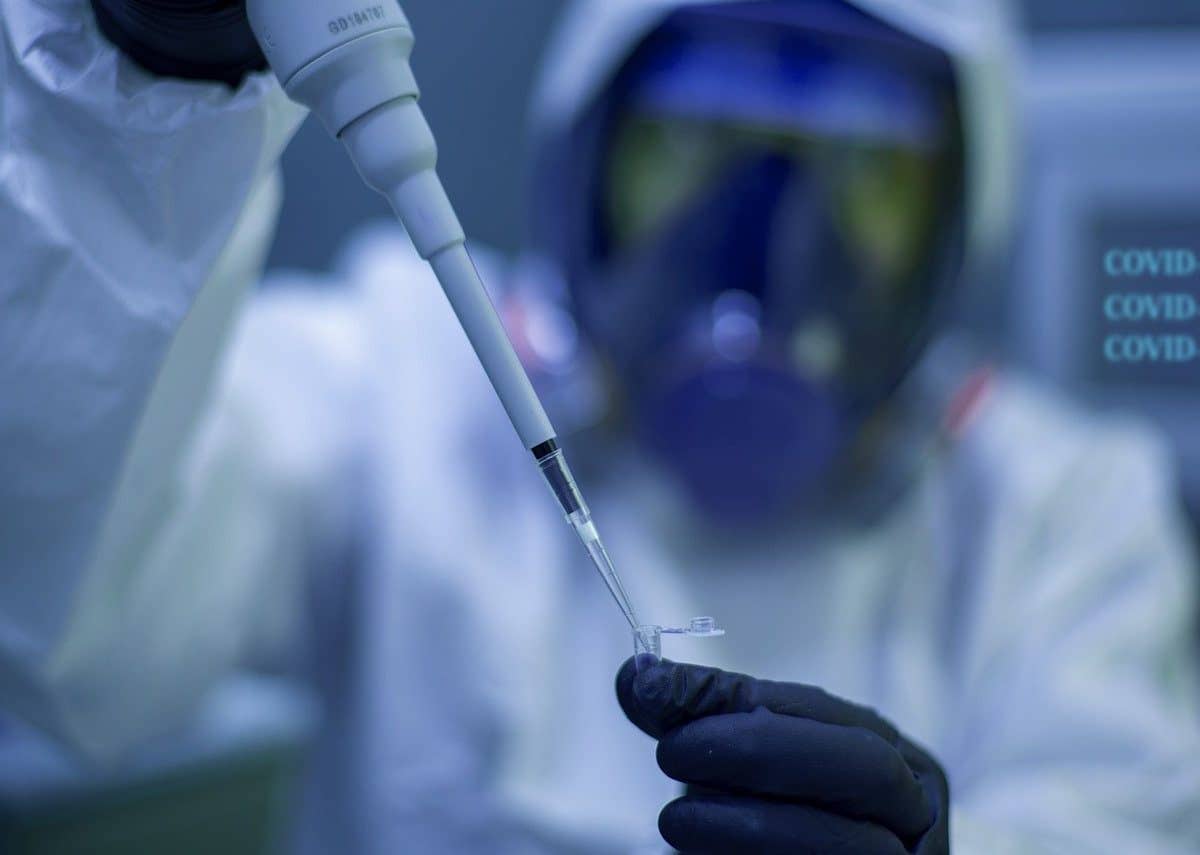 On the basis of scientific advice, the Australian Government says it has secured an additional 20-million doses of the promising AstraZeneca Covid-19 vaccine in order to strengthen the pursuit of a whole-of-population vaccination.

This will mean a total delivery of 53.8-million AstraZeneca vaccine doses in 2021, which would cover the entire population. The extra 20-million doses will be produced within the country by biotech firm CSL.

“Our advice remains that Australia remains on track for first vaccinations in March, and completion of whole of population in 2021,” Minister for Health, Greg Hunt, said.

In addition, a further 11-million doses of the Novavax vaccine will be purchased, bringing the total for this vaccine to 51-million.  This provides an additional whole-of-population vaccine for Australia if proven safe and effective, Hunt stated.

A purchasing agreement is also in place for the Pfizer/BioNTech Covid-19 vaccine, with 10-million doses scheduled for early 2021.

The Australian Government is also part of the international COVAX Facility, which allows the purchases of over 25-million doses of a range of other potential vaccines.

However, a statement by Hunt has confirmed that a promising Australian candidate for a coronavirus vaccine being trialled by CSL and the University of Queensland has been abandoned after trial participants returned false HIV-positive results.

The Federal government had previously agreed to buy 51-million doses of the vaccine. But the shortfall will now be filled by the vaccines being purchased elsewhere.

Both the university and CSL have emphasised that the positive results were false, meaning trial participants’ health was not at risk.

Not all eggs are in one vaccine basket

“As part of all clinical trials, assessments are made before expanding to the next phase of research,” Hunt explained.

“This decision is based on how the vaccine interacts with a testing system and has not been based on the safety or effectiveness of the [potential] vaccine.”

According to Hunt, Australia has deliberately not put all of its eggs in the one vaccine basket.