In spite of its vastness and low overall population density, the Australian housing market is characterized by supply-side issues in key metropolitan areas, which have led to significant house-price inflation particularly in state capitals.

by Shanaka
in News 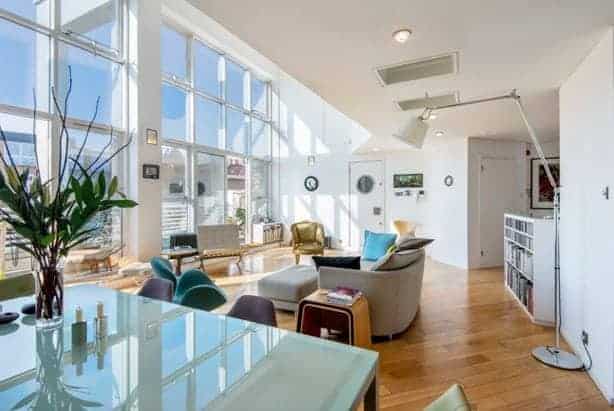 Back in 2011 only 275 suburbs in Australia had a median home value of at least a million dollars.  At end December 2016, that figure had risen by 176% to 760.  Although this figure is a national one, the vast majority (93.6%) of these suburbs are in state capitals.  Interestingly, this is only a fractional increase on the number for 2011 (93.5%), which is a pretty strong indication that the surge in house prices has been focused on a handful of major cities, particularly Sydney.

Given that New South Wales is home to the national capital of Canberra and that the state capital of Sydney is Australia’s most densely-populated city, it’s hardly a surprise that it contains the majority of the million dollar plus suburbs. By the end of 2016 Sydney had 65.4% of all premium suburbs nationwide (up from 57.8 in 2011), with the rest of the state accounting for a mere 4.9% (up from 2.6% in 2011).  The strength of the housing market in Sydney is underlined by the fact that Australia currently has 136 suburbs where the median house price is at least two million dollars (up from 39 in 2011) of which 115 are in Sydney (up from 30 in 2011).  This means that overall in Australia there has been a 249% increase in homes priced at two million dollars or more and that Sydney alone accounts for 85% of these suburbs.

Victoria has most of the remaining million dollar plus properties

Victoria contains 16.7% of the remaining million dollar plus dwellings (up from 15.3% in 2011) of which almost all (16.4%) are located in the state capital of Melbourne (up from 15.3% in 2011).  The remaining 13% of top-end properties are distributed throughout the other states and are mainly located in the state capitals (Perth, Adelaide, Brisbane, Darwin and Hobart).

The greatest price increase has been in flats rather than houses

While the number of houses in the million dollar plus price bracket has increased by 160%, the number of flats in this price range has increased by 479% (both over the last five years).  This is again a reflection of the fact that the housing market in Sydney has been at the forefront of the overall increases.  Flats are a more efficient use of valuable building space than houses. 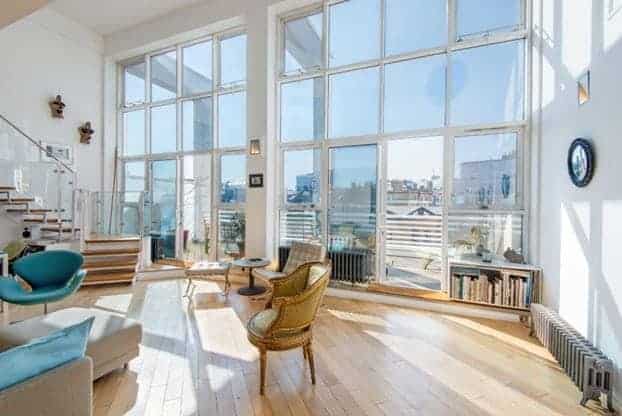 The supply-side issues which have long been a feature of Australia’s housing market (as in many other places) have been exacerbated by the fact that Australia’s population has increased by around 3 million since 2011.  Wages, however, have remained at similar levels to five years ago, creating a serious affordability issue, particularly in Sydney and Melbourne where property prices have risen by 68.1% and 43.3% respectively.  It is clear that housing affordability is becoming an increasingly important political issue in Australia, but it is unclear what steps, if any, the government will take to address the situation.

Hopwood House are specialists in property investment, with a wide range of investment properties in countries around the globe.