Aussies have been claiming tax benefits for anything from their X-Box, pool table and even breast implants and sex toys. 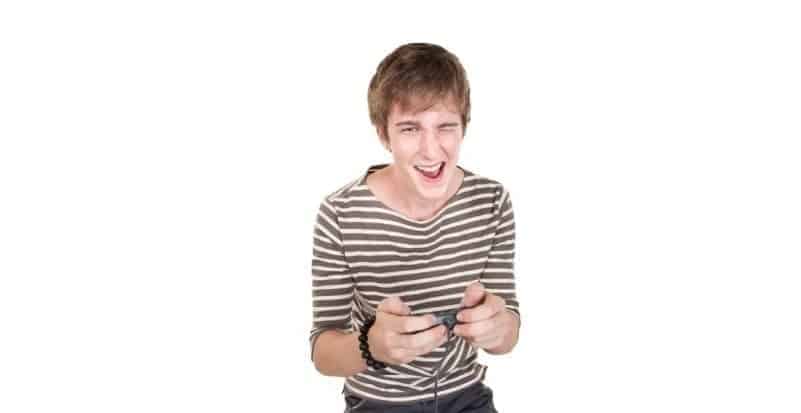 Sex toys, breast implants and Xbox consoles  have all made it onto the list of tax benefit claims submitted by Aussies during the most recent tax season.  Best of all is these claims, while they might seem unusual to some, have all been successfully claimed as tax deductibles.

While Australians have managed to be very clever about how these expenses are listed and claimed the Australian Taxation Office has issued a warning that all claims are being audited to ensure their legitimacy.

Findings from one of the nation’s largest tax accountancy firms H & R Block found adult performers have been reimbursed for sex toy purchases and exotic dancers have received money back for costly breast implant surgeries.

Xbox consoles, pool tables and ping-pong tables are also among some of the surprising but successful tax deductions lodged by businesses and even the cost of ceremonial swords for professional sword swallowers have been reimbursed.

“For those with jobs a bit left of field, the chances are you might be putting in some unusual tax claims,’’ he said.

“Provided there’s a link between what you are claiming for and what your occupation is then by and large these wacky deductions are OK.”

According to a statement by the Australian Taxation Office The MyTax App is taking off too.  Figures show that more than 716,000 Australians have lodged their 2014/15 financial year returns using the app via their smartphone, tablet or computer, this is nearly double the amount at the same time last year. The average return is about $2600.

Further positive news is that more than 355,000 Australians have employed the ATO’s e-Tax service to lodge their return, a comprehensive online lodgement option for people with more complex tax affairs.

But the ATO’s assistant commissioner of small business and individual taxpayers, Graham Whyte, warned that sophisticated analytics and data-matching techniques would catch out cheating taxpayers.

“We are now able to analyse how you compare with your nearest neighbour, for example someone with a similar occupation and from a similar suburb to see those claims outside of the norm,’’ he said.

He said the three golden rules to makes a claim includes making sure the claim is relevant to your job, it’s not a private expense and there needs to be a receipt.