Australian travellers warned to stay out of Egypt

The federal government has warned hundreds of Australian travelers to reconsider trips to Egypt following increased tension in the political state of the country. 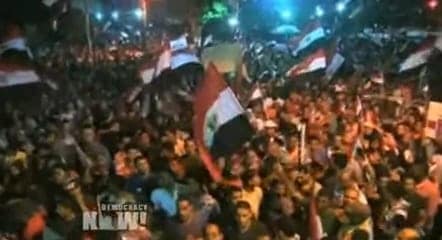 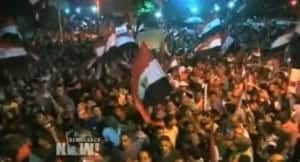 THE federal government has warned hundreds of Australian travellers to reconsider trips to Egypt following increased tension in the political state of the country.

The Department of Foreign Affairs and Trade (DFAT) have increased its travel advice for Egypt to the second highest level of risk, “Reconsider your need to travel”.

The warning comes after Egypt’s leader, President Morsi, was removed from office, to be replaced by an interim government ahead of elections.

A spokesperson from DFAT said, “Australians in Egypt who are concerned for their safety should consider leaving.”

DFAT have reported 730 Australians are currently residing in Egypt and 822 are planning trips to the country in the coming months. Whilst there are no reports of Australians being killed or injured in the current protests, the government has warned that foreign tourists could be the targets of terrorist attacks.

“I would say on behalf of all Australians, we want to see the return of full democratic government in Egypt as rapidly as possible,” said Mr Rudd.

The Australian government has warned Australians in Egypt not to participate in protests in Egypt because of the violent nature of the demonstrations.

1. Contact the chancery switchboard on +202 2770 6600 (this number will provide you with the option to be transferred through the Department of Foreign Affairs and Trade’s 24 hour Consular Operations Centre if an Embassy operator cannot answer).