The awarding of "Top Jock" to Australian DJ Michael Christian, one of the 2DayFM radio jocks embroiled in the UK royal prank call scandal during which nurse Jacintha Saldanha took her own life, has been labelled in "bad taste". 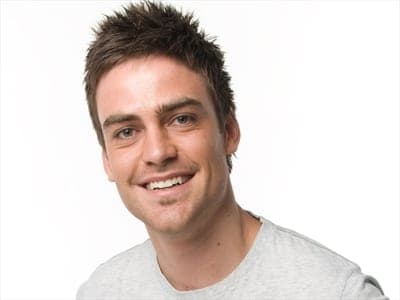 ONE of the DJs linked to the suicide of a British nurse after a prank call went wrong has been awarded the title of “Top Jock” by employer Austereo.

Michael Christian was the joint winner of the metro category of the contest that recognises Southern Cross Austereo network’s “best in the land”.

After claiming the Top Jock title, Christian, who now works at Austereo’s Melbourne station Fox FM, said regardless of everything that had happened he was still at the top of his game.

“From the start I felt like I had something to prove to myself,” Christian said in a statement.

“That regardless of all that’s happened in the past few months I’m still at the top of my game.

“So it felt good to see my name at the top of the final leader board.”

As Top Jock winner, Christian will fly to Los Angeles for a studio tour.

The honour comes six months after Christian and colleague Mel Greig made a prank call to London’s King Edward VII Hospital, where the Duchess of Cambridge was being treated for severe morning sickness.

The pair were put through to her ward by nurse Jacintha Saldanha, who took her own life soon after the hoax was widely publicised in the British media.

“There were some very serious consequences of what was a prank,” he told Fairfax Radio on Wednesday.

“And to be seen to be awarding people so soon after such an event I think is just in bad taste.” – AAP