Frontline border workers will be moved to other jobs if they haven’t been vaccinated by the end of April, Prime Minister cautions. 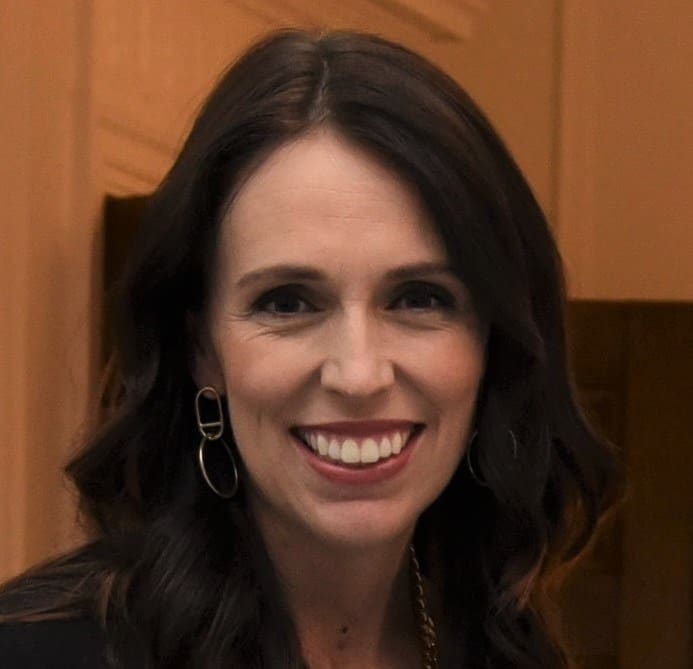 New Zealand’s Prime Minister, Jacinda Ardern, has warned that the country’s border workers have until the end of this month to be vaccinated, or else they will be moved to other jobs.

Her announcement follows news that a privately employed security officer at a quarantine hotel tested positive for Covid-19 last week after twice missing appointments to be vaccinated.

This has prompted questions about just how many of New Zealand’s key frontline border staff have – or haven’t – been vaccinated. These workers are supposed to be at the front of the vaccination queue due to their potential for exposure to the virus.

Speaking during an interview with TV New Zealand (TVNZ), Ardern said the deadline for those workers who hadn’t yet had their jabs would be the end of April. If they failed to do so, they would be moved to other posts.

The window for border workers’ jabs is closing

“We are moving into the phase where the window is closing … we have already set down that the period from Monday through to the end of this month – if in that period they are not vaccinated, they are redeployed,” she said.

“That really is last call. We had always planned that this would be the period in which that would happen.”

But Chris Bishop, Covid-19 response spokesperson for the opposition National Party, is clearly unconvinced and says there appears to be varying estimates – ranging between 80 percent and 95 percent – as to just how many border workers have been vaccinated at this point.

He also believes the deadline for border workers to have received at least their first jab should be now, rather than the month-end notification given by the PM, given that vaccinations have been available to these workers since late February.

But opposition says workers had plenty of time

“It should be a very clear and immediate rule,” he said. “There has been more than enough time since the vaccination programme started with the border workers to get vaccinated. Most people say that’s a reasonable amount of time.

“You [must be] vaccinated and, if you’re not, you can’t work on the frontline.”

Bishop added that the New Zealand Government needed to have better information about its frontline border workers.

While there would always be people coming and going from the workforce, there needed to be a reasonable handle on how many border workers there were on a day-to-day and weekly basis.