As New Zealand’s vaccination rollout continues, more and more people are saying they’re likely to get the jab. 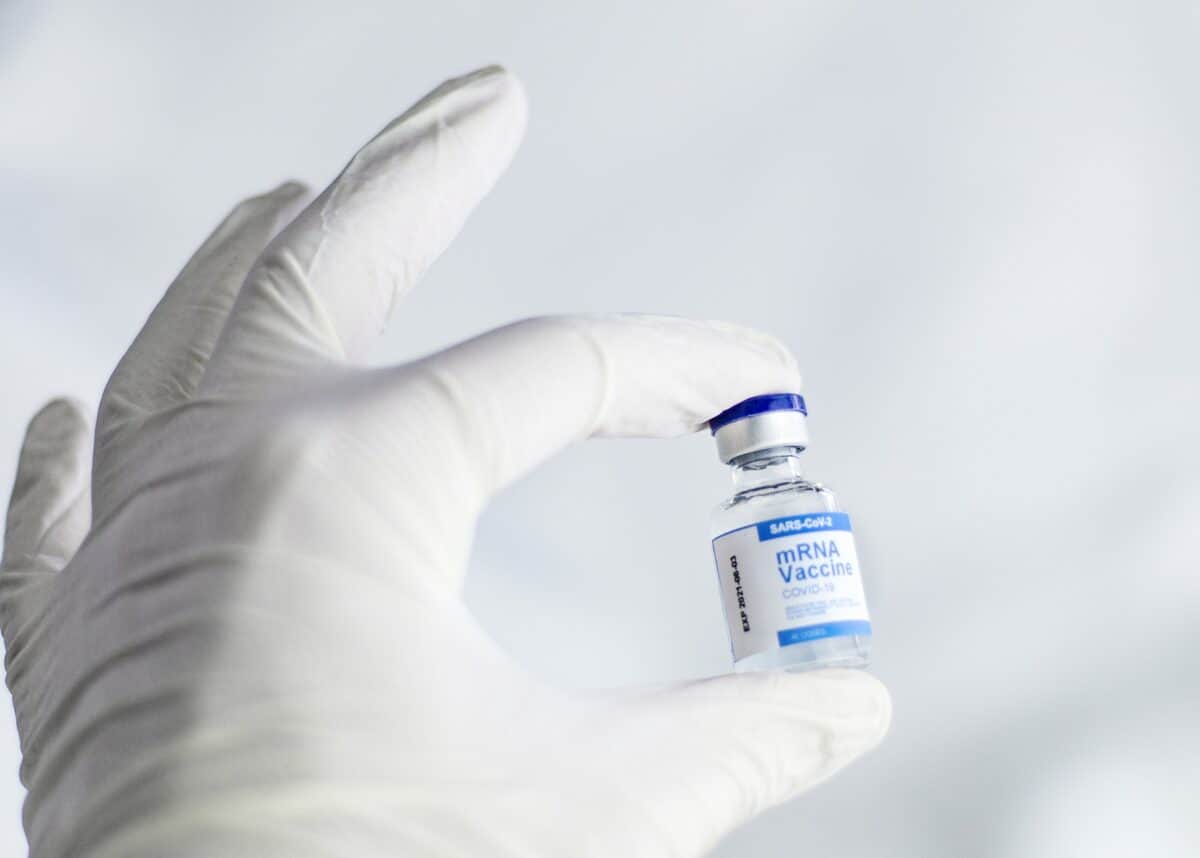 Image by Spencer Davis from Pixabay

As the number of vaccine doses administered in New Zealand reaches half a million, more Kiwis in major demographic groups are showing a willingness to be vaccinated, according to the country’s Covid-19 Response Minister, Chris Hipkins.

Ministry of Health research from April shows 77 percent of people aged 16 and over say they are likely to get a vaccine or have already received a vaccine. This is an 8 percent rise on the 69 percent who had the same sentiment in March.

Less than 8 percent classified as ‘opposed’

Within the current 12 percent of ‘unlikely’ New Zealanders, there is a smaller group – 7.8 percent of people – who are definitely ‘opposed’.

The Ministry of Health stats indicate that, perhaps unsurprisingly given their higher risk, over 65s are the most likely to get vaccinated.

“This is really encouraging. Major information campaigns, solid progress in the vaccine rollout and strong role models in each community are making a real difference,” commented Hipkins.

“Given the rollout has been underway for three months, it is fantastic to already see a steady decline in those who say they won’t get a vaccine, including in those communities considered high-risk.

Important to understand hesitancy of some

“We do know it’s important to understand why people might not be ready to commit to getting the vaccine just yet.”

The minister said research indicated that 15 percent of Kiwis are still unsure whether they have to pay for the vaccine, which is why Government communication keeps repeating that it’s free.

“Those who identify as disabled are more likely, on average, to be unsure whether they’ll get vaccinated and there remains a number of people who want to know more about the safety of the vaccine – so we’ve still got work to do,” Hipkins stated.

“But it’s pleasing that the number of people with concerns about the vaccine approval process has nearly halved to 36 percent, down from 60 percent in December.”