25 of the delegates attending the AIDS 2014 conference in Melbourne failed to board a plane back to their home countries, claiming asylum in the country which hosted them as conference guests. 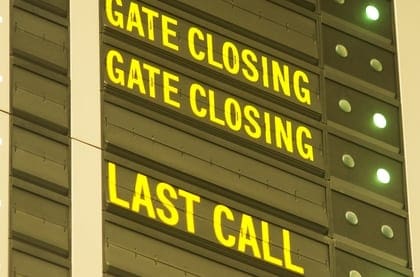 Claiming that they are being subjected to violent persecution and discrimination in their home countries, 25 AIDS conference delegates did not make use of their return flight ticket and have remained in Australia.

The conference delegates, mostly from the African countries of Tanzania, Uganda and Ethiopia, told reporters that they will be seeking asylum status in Australia once their current visas have expired, following their failure to board their planes home after the conference ended on 25 July.

The asylum seekers are being housed in motels and backpacker facilities until their fate has been decided.

Speaking to Fairfax Media, three of the 25 AIDS 2014 conference delegates who plan on staying in Australia say that they were being persecuted in their home countries, which have histories of victimising gays and people associated with HIV/AIDS, based on their political affiliation and ethnicity.

Pessimism about the state of Australian politics over the past few years has obscured a significant point that the pandemic...