What should Scotland do? Ahead of a historic independence vote in September 2014, we take a trip down memory lane, and revisit what Australia decided in the republic referendum. 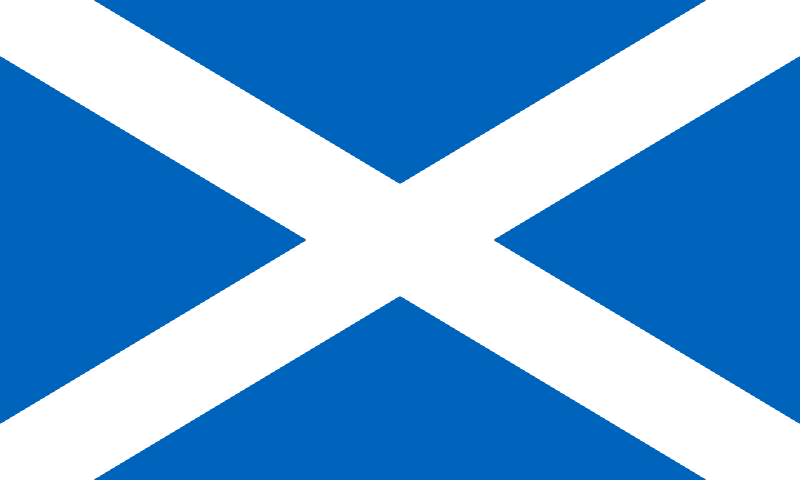 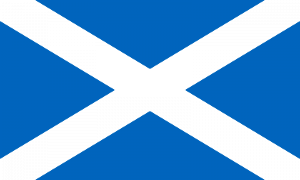 HERE’s the thing, Scotland will have a referendum on 18 September  2014 where they will be asked Should Scotland be an independent country? I was wondering how this could affect the Aussies or Kiwis living in the UK? Do we care?

Us Aussies had a referendum back in 1999. For those too young to remember, we were asked should Australia become a republic? However, as these things always seem to be, the politics of the situation caused a huge uncertainty for voters.

However the question didn’t end there. It actually asked; should Australia become a republic with a President appointed by parliament? In effect even if you wanted to vote Australia to be a republic you then needed to fully support and trust our esteemed polies to appoint a President of their choice. Not our choice, theirs.

You see, these things are never simple. At the time the country was divided and the NO’s won. This was not a subject you wanted to bring up over a couple of beers back in 1999 with the neighbours as it could unleash a barrage of passionate sledging, which could potentially cause a brawl in the middle of Ramsay Street.

The Scots are now in a similar boat and we can only watch as spectators as the event draws closer. The fun started during Wimbledon last year during Andy Murray’s historic final when Alex Salmond (Scot King Pin), who was sat directly behind David Cameron (English King Pin), unfurled the Scottish flag. It was a fantastic moment.

From a totally Aussie view point I can actually see an opportunity for Australia if Scotland leaves the UK. Firstly, Team GB just won’t be the same force without their bonnie cyclists and curlers. The Poms would be practically competing on their own (sorry Northern Ireland and Wales) at the Olympics like the rest of us. The only time I want to refer to Team GB is when discussing the England cricket team; they don’t like that.

The other point is the Union Jack flag would have to change, removing the Scottish cross of St Andrew. This means every Aussie and Kiwi flag would also need to be changed, so why stop there, we could just take the whole Union Jack off our flag. Start fresh and design our own. What do reckon about that?

My only advice when standing between an Englishman and a Scotsman in the pub on a Sunday afternoon, drop the question like a grenade about the independence referendum then step back and enjoy the show.