The radio presenters at the centre of the 2Day FM royal prank call will apologise in two prime time television interviews to air in Australia on Monday night 6.30pm (AEST). 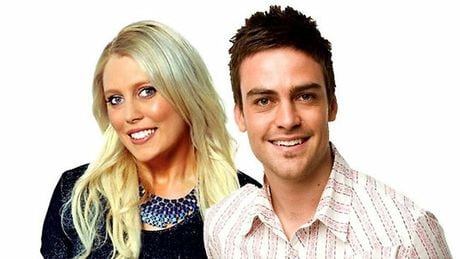 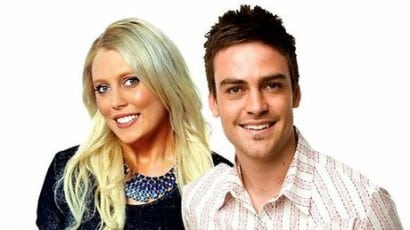 2DAYFM presenters Mel Greig and Michael Christian will offer their apologies on pre-recorded interviews to air on Australian television tonight.

The radio DJs at the heart of the global storm of condemnation following nurse Jacintha Saldanha’s death will share their side of the story with host Tracy Grimshaw on A Current Affair.

The interview, which is understood to be unpaid, was confirmed by A Current Affair on their Twitter account, saying: “First interview with the #2dayfm djs just recorded with @TracyGrimshaw. It’s raw & emotional. The full uncut interview at 6.30 tonight #aca9”.

The pair are also said to have recorded interviews with Channels Seven and Ten, on the Australian shows Today Tonight and The Project.

Speaking for the first time to ACA about the prank which fooled the nurse into thinking she had been speaking with Queen Elizabeth over the Duchess of Cambridge’s morning sickness, the pair said they are thinking of Ms Saldanha’s family.

“…there’s not a minute that goes by where we don’t think about her family and what they must be going through and the thought we may have played a part in that is gutwrenching.”

The duo have said they are “shattered” and never believed anyone at the hospital would take them seriously.

Greig said: “these prank calls are made every day, on every radio station, in every country around the world and they have been for a long time and no-one could’ve imagined this to happen.”

Tracy Grimshaw has said she found the interview difficult and broke down during the filming.

The ACA host confirmed she had not put any questions to Austereo management about the decision-making process in approving the pre-recorded prank call, which Austereo confirmed had been vetted by lawyers before broadcast last week.

“It’s an essential tenet of fair journalism to give them the right of reply,” Grimshaw said, accepting her interview would be criticised in some parts for sympathising with her subjects.