Why Poms move to Oz

by Emily Banyard
in Move to Australia 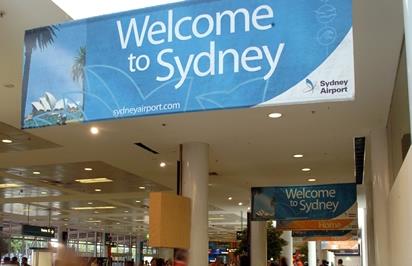 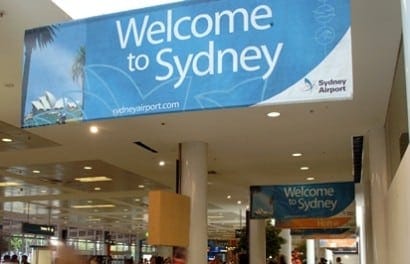 I CONSISTENTLY get asked by Brits, “what are you still doing here” — coupled with a look of disbelief. This is usually followed by complaints over weather and society, contrasted with an idealistic mirage of Australia as the land of plenty.

My friends understand why us Aussies inundate London and Europe to travel (and party), but are often perplexed why I have chosen to make a life here. The pull towards Australia for Brits in this way is similarly a two-headed beast. What attracts the traveller is different to what attracts the immigrant.

A fair chunk of the Brits I know in London have done a ‘tour’ of Australia in their youth. A right of passage for travel-minded people, much like the one many Aussie’s take across Europe. It’s usually the same stories; Bondi Beach, up the East Coast on a tour bus, Ayres Rock, Darwin, Melbourne, a bit of wine-country, throw in some fruit-picking and sun-baking to lobster pink on Fraser Island or the Great Barrier Reef — then eventually arrive home to show off the tan.

When asked what the attraction is, many tell me it’s the idea of absolute escape. A place full of sun, animals, friendly people who like a drink, less likelihood of being pick-pocketed — the ideal extended travel destination. Also, for many youngins it’s a safe option for their first foray into travel. Much like Contiki tours in Europe, they can find a group of enough of ‘their own’ to share the experience with. They feel we must be similar enough (“you were colonised by us”). The concept that we may have social-political unrest is unthinkable. The attractive image is that we’re an island in the middle of no-where where everyone is laid back.

For the Brit who wants to move to Australia permanently, the attraction is less tied to an idea of exploration and the exotic. The stereotype extends away from just sunshine and is more about work, space, egalitarianism and less class-friction. Concepts made even more attractive after the global financial crisis.

A friend of mine has recently decided to move to Sydney. On realising that the older you are the harder it is to obtain a visa, she quickly applied shortly before her 30th Birthday. The response among friends was fantastic. On one side there was awe and on the other an attitude like she’d packed it all in to take the ultimate risk.  The sheer difficulty of getting into Australia is seductive, a seemingly walled-off paradise of acceptance – so long as you can get there.

I think a lot of these ideas are down to Aussies in general ‘promoting’ their country overseas much more than the Brits do. We seem to travel everywhere and are a huge expat community, but often – albeit eventually — want to settle back at home. Perhaps us expats ourselves are the advertisement that attracts people to Australia. After all, my answer to the question “why am I still here” is consistently “because I can always go home”.