FROM THE HOMEFRONT I When living overseas, there’s an inflated pressure to balance the beauty myth with the burst of lifestyle change you’ve flown into and I fell for it, hard. 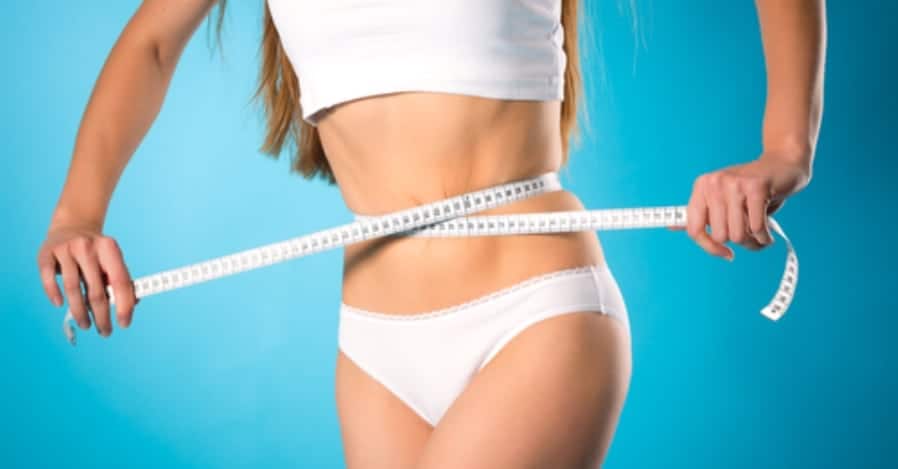 Here’s what I would like the record to show today: the writer in me was granted a day’s hall pass on vulnerability. Through this piece, I’ve asked that it shine. I ask that it shine so that the words are peppered less with caution and instead spill through with scary honesty.

I’d put in the self-request as a means to seep into the psyche of others and jolt them into consciousness. I want people to say it; I want people to notice it when it’s hidden. I want people to say that there’s something ominous, almost disturbing, about the paradox of finding yourself overseas and yet needing to conform to what we value as social norms. I’m talking about the seemingly frivolous issue of body image, when really it’s plaguing me everywhere.

“More beers, more fructose, less sleep, less routine: something has to give.”

And it’s not a trite concept. It’s not a self-conscious giggle about “Heathrow Injection” as you throw back another snakebite. It’s not even the vague slither of hope: “I can’t wait to get back into the gym when I’m home.” When you start looking for it, it’s an epidemic.

If Robert Dunbar was right and the cognitive limit of the average person can maintain 150 stable relationships (let’s be generous and assume 75 are female), then accounting for my experience alone – I’ve seen body consciousness poison over 60 per cent of my interactions. I’ve seen a friend admit to the stashed Starbucks chocolate coin in her coat pocket to eat when her boyfriend was gone. I’ve seen girls live off watermelon juice, “just for a while.” I’ve known girls to swear they’d rather run out of money before piling on weight abroad – like there was only capacity for one disaster. And I’ve heard it all from a “day off eating” to five-hour sessions in the gym. I’ve seen drunken tears and known they’re crying on insecurity.

In 2013 I uncovered the unsettling study that correlated travelling abroad with disordered eating. While even the most casual observer would agree we live in a society crammed with cultural pressures, where beauty, symmetry and thinness is valued, there’s an inflated pressure abroad as you balance this with the burst of lifestyle difference you’ve flown into. More beers, more fructose, less sleep, less routine: something has to give.

Worst of all: it’s a beauty myth, and I fell for it too. Hard.

The irony is stashed somewhere in the truth: I didn’t come undone because I’d discovered enlightenment towards the dysfunction of social pressure; I’d unraveled because I’d been blaming post-travel for the demise of some of my closest friendships, when really (really) it was the inability to communicate truthfully about disordered eating. There’s no guidebook and we’re all so sullenly silent on the topic.

“The pressure to have the time of my life, in the prime of the life; to return home no less disheveled than when I left.”

Disordered eating was a craft I mastered. I didn’t set out to hone these skills, but small shavings of pressure mounted and mounted, collecting slowly until I was left with a compact ball of habits that statured each day. The pressure to look five-star in a five-star hotel; to collect bikini snaps in Ibiza; to have the time of my life, in the prime of the life; to return home no less disheveled than when I left.

I left London to escape. I was naïve enough to believe once I flew the 12,000 kilometres back home it would become part of my past; a faint sepia tone would paint over the chapter in my life like a dull memory you kind-of recall. I’d keep silent, have my friends back in real-time and everything would be fine.

But it lingered over me still. I had a secret marinated in an unfortunate fringe benefit of longevity: the ability to manage things much like one would nurse a sore shoulder; it was bothersome at times, debilitating at others, but manageable all the same – if I was careful. Then one night with friends – it’s always the social situations that trip you up – I was caught.

I’d overeaten in the day because I’d under-eaten the days before, and now I was caught again in a torturous math game of calculating where to get the balance back. We huddled over a bar table of drinks and I kept my face neutral while I panicked in hell.

I was never present; never in the moment, never appreciative of the girls surrounding the table. I recognised the distraction and left with no explanation other than I was leaving, and decided it was less painful to deal with the fallout than stand there struck with the consequences of my day.

The expiry date on London-based blame had reached its statute of limitations and the next day I came clean. The hard truth is, you can only control so much.

It’s a heavy burden to place on another human’s life and I’d waited over a year to tell the three girlfriends closest to me. When I saw the brim of tears well in their eyes I felt sickly responsible for making them feel this way. I didn’t want to make anyone sad. Yet I left feeling lighter than I had in years and held onto the promises of support.

That was 10 months ago and every single day I struggle to decide if I did the right thing. My relationships suffered, I lost my best friend and I fight the unfair urge to be angry with those who know. But you can’t be angry with someone for doing the best they can – even if falls short of your expectations – so how do you move forward?

“When someone would say, ‘we don’t know how to help,’ I’d be crippled with frustration that the onus was on me.”

I landed in a frustrating whirlwind of double standards.

Those closest to me felt my disappointment was unfair, while I fought to handle their seeming silence. When someone would say, ‘we don’t know how to help,’ I’d be crippled with frustration that the onus was on me.

The darkest thought is solitude. I convinced myself the aftermath of managing other people’s reactions was far worse than the problem itself. The darker thought is contemplating travelling for something other than the wonder it is, and abusing it for escapism. I couldn’t un-tell what had been said, but I could find a new visa and run away. I couldn’t undo the bitterness, but I could find people who didn’t know.

So here, I took the hall-pass, lowered the guard and opened the floodgates of vulnerability. 10 months ago I had no template to guide my emotions. Neither did anyone surrounding me and I watched it unfold, helpless, because I didn’t know any better. Now I do. So I’ve taken the hall-pass on vulnerability because I would rather use myself publicly to open the conversation than to see it mold in silence, everywhere.

I didn’t fly around the world to stay the same. I wasn’t dull enough to suppose I’d collect only the perks and progressions of travel, and elevate to new cultural heights. I knew there’d be disappointments. Did I account for this one? No. Do I believe I’m on my own on this one? No. Whatever the stats, it’ll always be one too many to fall for a beauty myth.

Read more ‘From The Homefront’ by Nicole Crowley