A healthy economy and better job opportunities in Australia are luring thousands of expats back home as Australia’s jobs growth rate hits an eight-year high and unemployment in Europe reaches record levels. 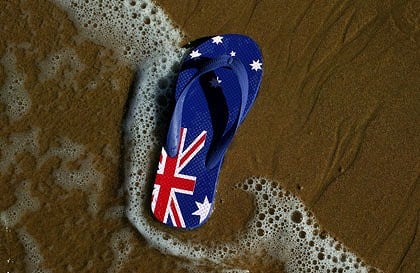 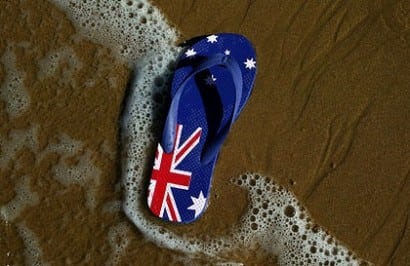 AS FEARS of a triple dip recession loom large in the UK, Aussie expats are returning home in droves, new research suggests.

A healthy economy and better job opportunities in Australia are luring thousands of expats back home as Australia’s jobs growth rate hits an eight-year high and unemployment in Europe reaches record levels.

The top ten jobs that Aussies are returning home for in 2012 are in mining, resources, engineering, energy, digital media, healthcare, pharmaceuticals, trades, construction and insurance, according to Caroline Rafferty, general manager of Track Me Back.

According to Ms Rafferty, many returning expats have been living and working abroad for a number of years.

“We see a whole range of candidates but our typical returning expat is degree qualified with ten or more years’ professional experience, with at least half of that being gained overseas.

“They have usually worked in multiple cities globally and are now returning to jobs in Australia because there are better opportunities and the economic outlook is more positive.”

“Many of our expats left home ten years ago with a backpack, thinking they’d be gone for six months! Now they’re returning with a spouse and a family, and they’re looking to settle at home for the long-term.”

As the UK’s economic recovery continues to look unpredictable, Ms Rafferty expects to see more of the same in the coming months.

“There’s obviously a lot of buzz around jobs in the mining and resources industries but we’re also seeing a steady growth in demand for candidates in sectors such as insurance, FMCGs, healthcare, management consulting and digital media so they’re definitely ones to watch in the coming year.

“When you combine a stalling European economy with tighter UK visa restrictions for Aussie and Kiwi migrants the case for returning home is pretty compelling for a lot expats.”

Is the research correct? Are more Aussies heading home? Tell us why below: